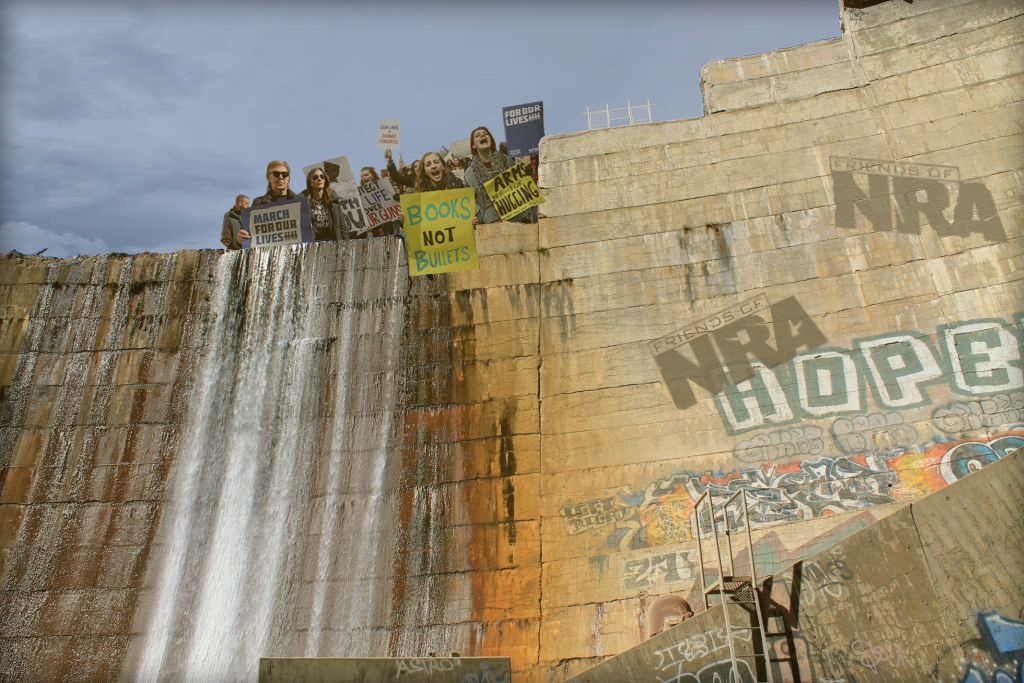 The Washington D.C. March for Our Lives is over. Does the beat go on? Will this fledgling movement continue and have a lasting impact resulting in new gun laws nationally and in states across this country?

In our opinion, it will. That’s because the tragic shootings in Parkland Florida and the immediate reaction and initiatives launched by the high school students from there represent a pivot point. A pivot point is an area that can be leveraged and addressed effectively in order to effectuate change and achieve positive outcomes.

The activism of the Marjory Stoneman Douglas high school students has galvanized the nation and moved the gun debate toward a tipping point. A tipping point is the period in time in which change will be brought about.

There are a number of factors leading to that assessment. The primary ones are: the high school core group; the social media; the D.C. March; the other marches; the affiliation of gun activists and concerned citizens; the emerging informed discussion on second amendment rights; and, the emergence of guns as a “wedge” or hot button issue.

Let’s examine each of these in turn.

One of the signs that we saw at the D.C. March said “This is not a moment it is a movement.” We both agree and disagree with what was on that sign.

The March for Our Lives and the hundreds of other marches nationwide was a moment. It was pivot point moment. It was also the starting line for the movement for new, stricter and more rational gun laws. The finish line will be the passage of those laws.

That will undoubtedly take time. But there is momentum now. By seizing that momentum, students, concerned citizens and NRA members who are so inclined can work together to make our schools and country a safer place for all.