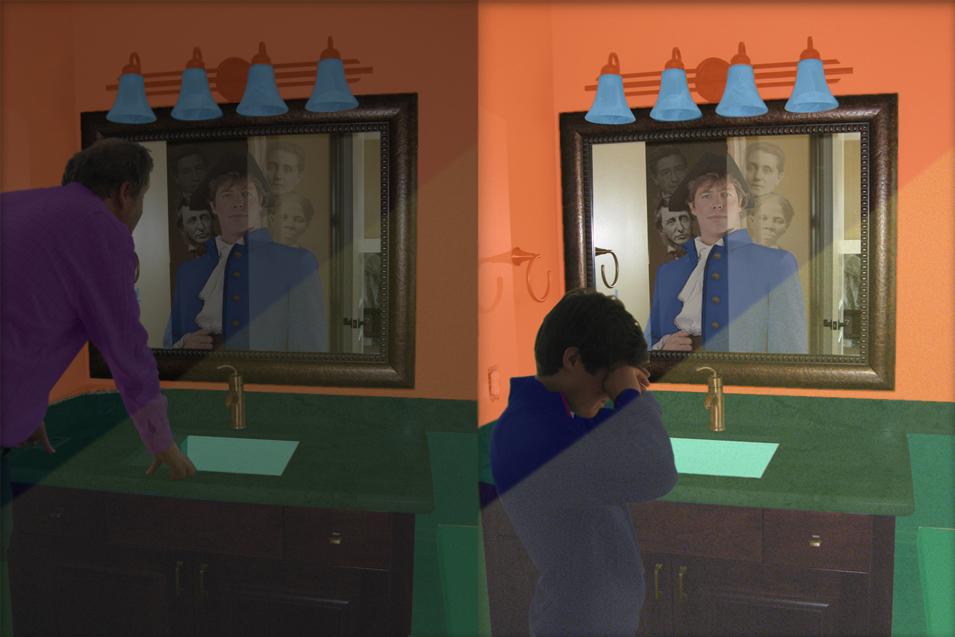 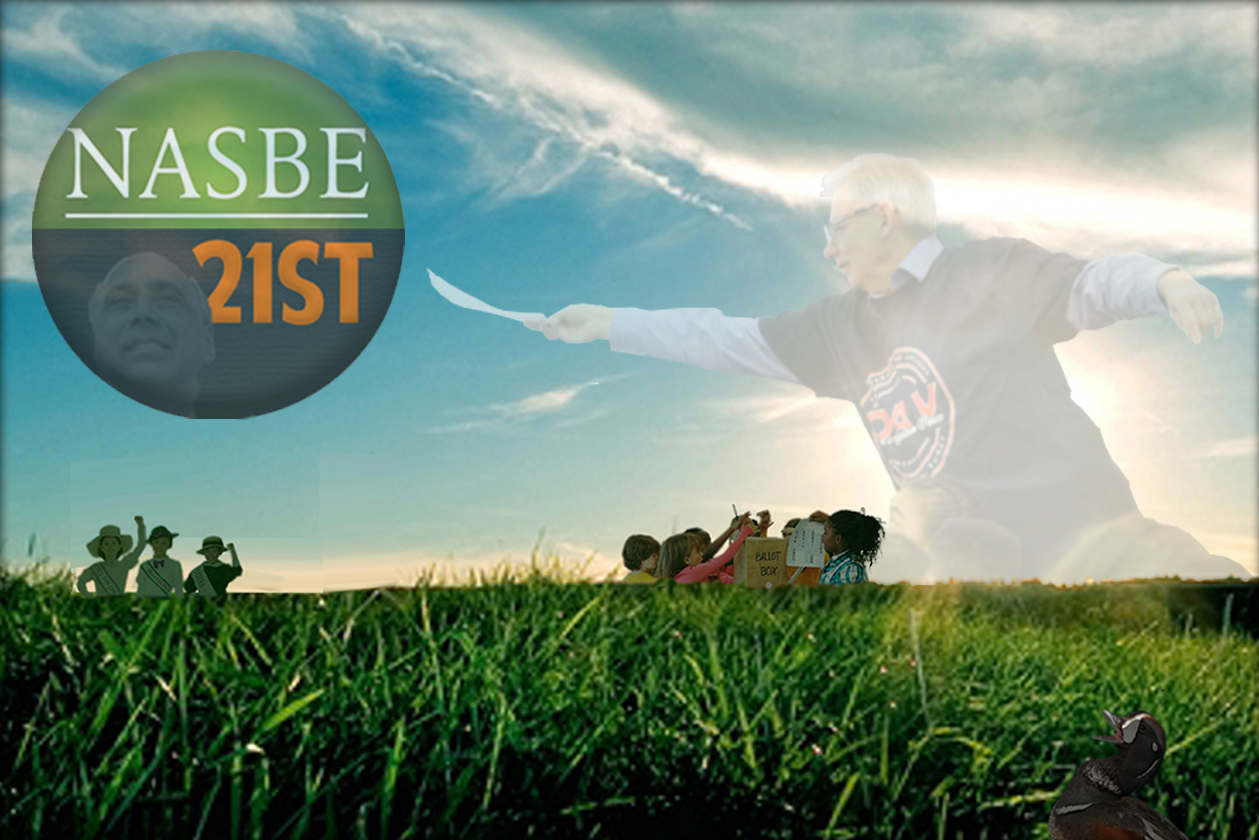 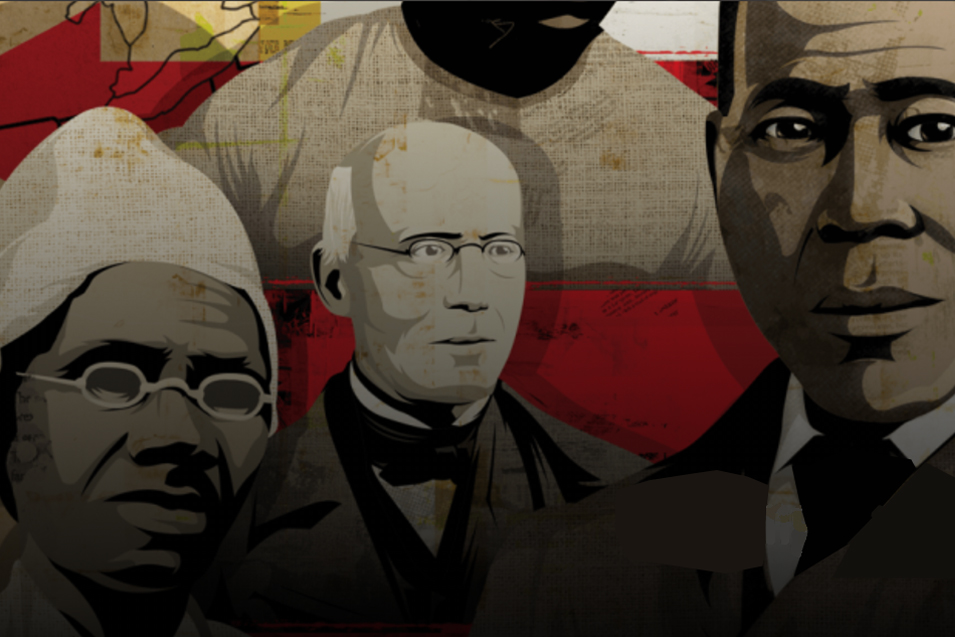 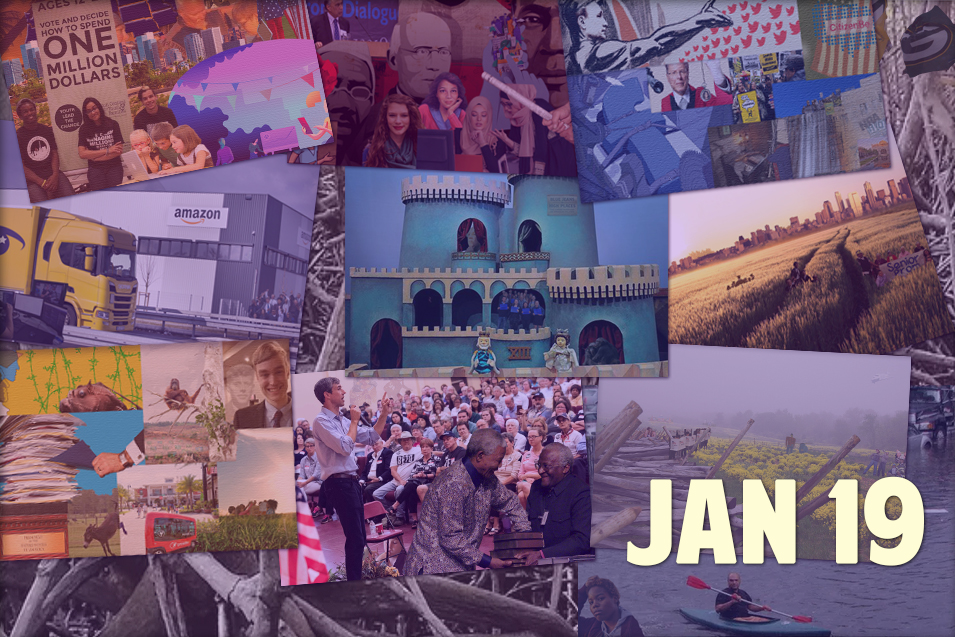 The Frank Islam Institute for 21st Century Citizenship has been created to address an increasing civic engagement deficit in the United States and around the world, and to enhance the concept of citizenship for the challenges and opportunities of our times. 21st century citizenship is the active civic participation of citizens of all ages, in ways that are issue-oriented, informed, independent, and involved.

In our view it will require:

To this end, we’ve launched the Institute with:

More will be added over time. More about Frank below: