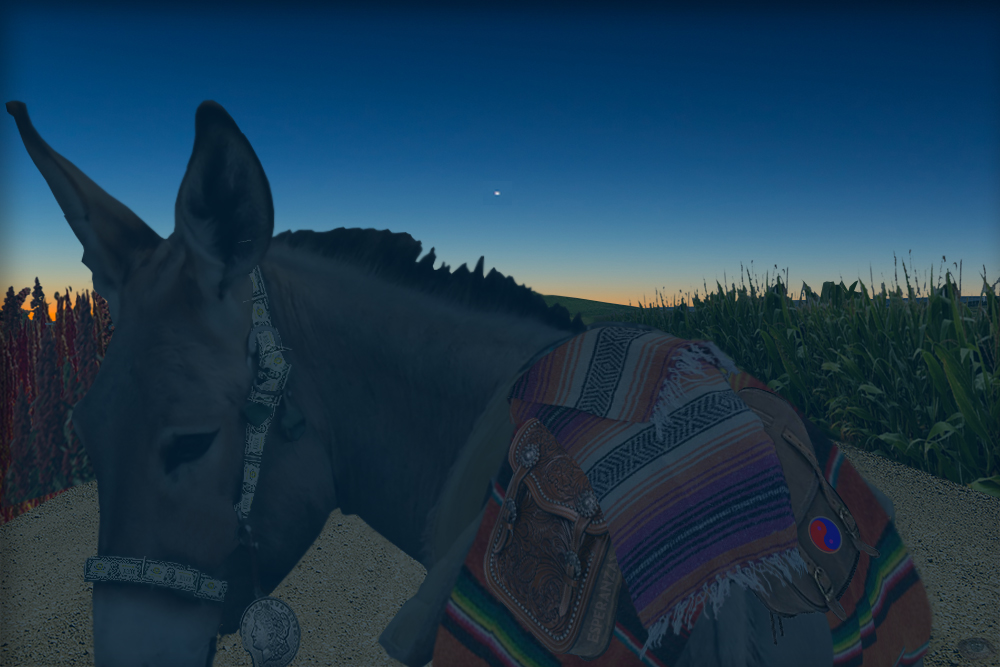 The Big Tent of the Democratic Party: Past, Present and Future

In spite of Joe Biden’s win over Donald Trump for the presidency, much of the media coverage after the November 3 elections related to the future of the Democratic Party.

In large part, this is due to the fact that the Democratic Party — as it has almost always been — is a big tent party. Democrats today cover the spectrum both demographically and ideologically. As Thomas R. Edsall points out in his New York Times column:

After the congressional losses in 2020, those conflicts led to finger-pointing and blame-placing. Some moderate to conservative Democratic congresspeople cited the riots associated with Black Lives protests and calls to “defund the police’ as primary reasons for the losses. While some in the progressive camp attributed them to poor campaigns and a failure of Democratic leadership to help organize and do grassroots work in those districts.

The differences of opinion continued as President-elect Biden made his cabinet selections. Progressives lobbied for more left-leaning and diverse nominees while moderates and conservatives urged for more centrists. Those differences continued as President Biden saw his COVID-19 rescue plan pass both the House and the Senate with the progressives disappointed that the $15 an hour minimum wage did not stay in the Senate version of the bill. Nonetheless, on March 10 the House Democrats came together and approved the Senate version of the nearly $1.9 stimulus package and it is now law.

Disagreements and disorganization are nothing new to the Democratic Party. Indeed, if one looks back in time, it is easy to see that nationally the Party has always had some difficulty in getting its act together and the required voters in the right places behind it.

As evidence of these deficiencies, consider the following:

Barack Obama was not victimized by the inability of the Democratic Party to put together winning campaigns that address the complex nature of the American electorate and our convoluted electoral college presidential selection process. Obama did this by creating his own organization to parallel that of the Democratic Party, and employing it successfully to emerge victorious in 2008 and 2012.

The past is not prologue. But it does cast a shadow that could snatch defeat from the jaws of victory if the right lesson is not learned. The lesson in this instance, as demonstrated by the wins of Obama and Biden, is that the big tent needs to embrace Democrats from every corner and open its flaps to independents and cross-over Republican voters as well.

E.J. Dionne emphasized the pivotal importance of this approach in his Washington Post piece, observing:

The 2020 election perfectly captured the distinction between Democratic diversity and Republican homogeneity. Biden’s coalition was a little bit of everybody — self-described liberals (they constituted 42 percent of his voters), moderates (48 percent), and conservatives (10 percent), according to the network exit poll conducted by Edison Research. In other words, contrary to Trump’s claim that Biden is a tool for raging leftists, a majority of his electorate was non-liberal.

It appears that some in the Democratic Party are not in a learning mode currently. Progressives — especially the democratic socialists — are pushing the party and its policies to be reshaped in their image and likeness. What would that mean for the future of the big tent going forward?

It means that the tent would not be that big or welcoming. That might not matter as much in terms of winning presidential elections, but only because the Republican Party has shifted to the extreme right to become the Party of Trump (POT). This past election attests that the POT has little to no appeal for moderate Republicans or truly independent voters. As we noted in our previous blog in this series, “In spite of its footprint across the country, unless things change substantially, the POT is now and is destined to be a state, regional and local player as opposed to winner in national elections.”

The polar opposite would be true for the Democratic Party if it shifted to the extreme left or became the Democratic Socialist Party (DSP). The DSP might win the presidency but would have a much more difficult time in winning Senate and House races. The results of this could be a Democratic President confronted by Republican-controlled House and Senate.

The best path forward for the Democratic Party is to stay the course in terms of diversity and a broad base, and to improve the operational and grassroots capacity to win U.S. Senate and House races. The best examples of how to accomplish this come from the Democratic pick-up of House seats in the 2018 mid-terms and Stacy Abrams’ and her counterparts’ work in Georgia that resulted in Jon Ossoff and Raphael Warnock being elected to the U.S. Senate.

The Democratic winners in the swing districts in 2018 benefited from a sutge of anti-Trump voters and a very low Republican turnout. They also ran on platforms tailored to reflect the local priorities of their district, and not allegiance to a consuming ideology.

William A. Galston of the Brookings Institution notes that in 2020, for some reason, “…more Democrats than Republicans who voted in the presidential contest failed to vote for their party’s candidate, reducing their chances of prevailing in close races.” Democrats are at a structural disadvantage in House races due to gerrymandered districts and need to have candidates and organizing approaches that maximize their turnout to overcome this.

Stacy Abrams and a network of local organizers in Georgia, including groups such as the Asian American Advocacy Fund, Georgia Association of Latino Elected Officials, and Georgia Standup, set the gold standard for grassroots organizing. They mobilized voters of color and the disenfranchised, uniting them with white voters to enable Ossoff and Warnock to prevail in the Senate run-off races and Joe Biden to win the presidential race by 12,000 votes. The stage was set for these accomplishments through a decade-long process of planning and coalition-building.

The Georgia coalition is a model for what some presume will be the mode for the big tent of the Democratic Party for years to come: a multiracial, multi-ethnic group of upper- and middle-class white voters joining with middle- and working class Black, Latino, and Asian voters.

Michael Powell, in his New York Times feature article, explains why achieving this united bloc template will be much easier said than done. Powell highlights that in the 2020 elections “..slices of ethnic and racial constituencies peeled off and cut against Democratic expectations.” He quotes Professor Omar Wasow of Princeton University, who explains, “We should not think of demography as destiny…These groups are far more heterogenous than a monolith, and campaigns often end up building their own idiosyncratic coalition.”

Therein lies a message that the Democratic Party must hear to guarantee the future for their big tent on an across the board basis. That message was first communicated by Tip O’Neill, Democratic Speaker of the House from Massachusetts. O’Neill said “All politics is local.” That locality is not only the place from which voters come, but also the space between their ears where they make the decision on whom to support and why.

Given that, the formula for success in the future should be a process that is bottom up, top down, and managed in the middle. That formula will vary from place to place and space to space. By recognizing this, and keeping the flaps open, the Democrats big tent will get bigger and make things better for the vast majority of Americans, regardless of party affiliation.