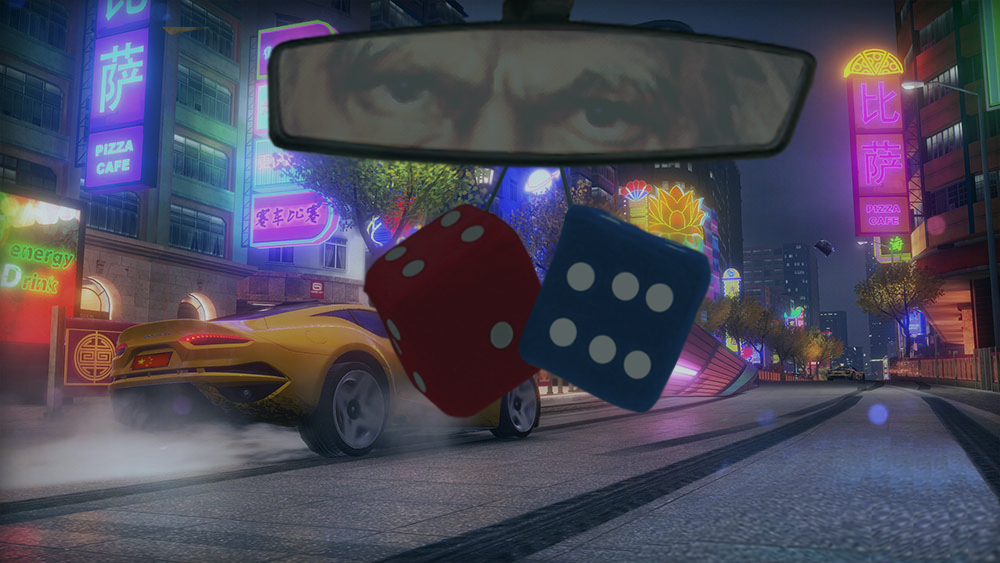 Following up on the promise made in his State of the Union address, on February 11 President Donald Trump signed an Executive Order on Maintaining American Leadership in Artificial Intelligence. There was no money provided in the Order for what is being called the American Artificial Intelligence Initiative (Initiative) and each agency was directed to “prioritize investments” in AI research and development.

Therefore, at this point, the Initiative is essentially an unfunded mandate with no clear game plan. If it stays ill-defined and decentralized, it is unlikely to achieve the intended results of keeping (we would say moving) the United States in the front of the pack in the Artificial Intelligence race.

This is especially true given the current status of the race. Two questions come to the forefront. Where does America stand in this race and its companion — the automation race (i.e. robotics)? What does or should winning mean?

In terms of making a full-fledged commitment as a nation to AI, the United States today is clearly lagging. China is leading and in a league by itself having announced a robust and integrated private-public sector funding and development plan in 2017. In total, there are currently eighteen countries including Canada, France and South Korea that have fully funded AI strategies. The U.S. is not among them.

The United States does better on published AI research, ranking second to China. In the period between 2011 and 2015: China published over 41,000 papers on AI. The United State published nearly 25,500. Japan was a distant third with approximately 11,700.

The U.S. also ranks highly in the purchase of industrial robots. According to the International Federation of Robots, in 2015 more than 27,500 units were sold to the U.S., placing it 4th in this category. China again ranked first with sales to it of 68,600 units.

China and U.S did not rank as well on the 2018 Automation Readiness Index(Index), which compares 25 nations on “preparing their economies for robotics and artificial intelligence.” South Korea, Germany and Singapore were at the top of this Index. The U.S. ranked 9th and China ranked 12th.

The Index was created by the Intelligence Unit of The Economist, in collaboration with robotics manufacturer ABB and input from experts around the globe. It consists of 52 different indicators in three categories: the innovation environment, educational policies and labor market policies.

The bottom line based upon these and other rankings is that the U.S. is not the leader today on automation or artificial intelligence. It is among the leaders. And, it is essential that it maintains its status and position itself appropriately in order to win this race.

What will be required to win? The press release announcing President Trump’s Executive Order declares that “This Initiative will focus the resources of the federal government to increase our Nation’s prosperity, enhance our national and economic security, and improve quality of life for the American people.”

Those are laudable goals which virtually every American would endorse. Winning the race would be accomplishing them all.

This might seem like a simple process. For a variety of reasons, that is not the case.

First, as The Economist Intelligence Unit notes in its Automation Readiness Index report “…seizing the opportunities and alleviating the strains that intelligent automation poses to economies requires coordinated efforts by multiple stakeholders.” It goes on to observe that “Unfortunately, there is not yet much evidence of either policymaking or multi-stakeholder dialogue on this topic.” And, concludes “…no countries are genuinely ready for the age of intelligent automation.” The U.S. is only getting out of the starting gate in this regard.

Third, “quality of life” is an elusive concept. If it is not defined operationally in terms of its dimensions such as economic well-being, health and happiness, then it will be impossible to move the needle on measures that matter.

Fourth, automation and artificial intelligence are disruptive technologies that could have a profound impact on the American worker. As we explained in an earlier blog, the A&AI effect could put the American dream at risk through the displacement of tens of millions of jobs and the lowering of wages. These potential negative externalities must be considered in any systematic and responsive Initiative approach.

These obstacles are substantial but not insurmountable. The starting point for jumping those hurdles should be a creation of a comprehensive and detailed American AI Initiative master plan which spells out the specific objectives, strategies and timelines for achieving the Initiative’s goals and addressing its five key areas of emphasis: 1. Investing in AI research and development. 2. Unleashing AI resources. 3. Setting AI governance standards. 4. Building the AI workforce. 5. International engagement and protecting our AI advantage.

The master plan should be based upon a strategic assessment that identifies America’s strengths, weaknesses, opportunities and threats in artificial intelligence and automation and pinpoints the key implementation requirements, facilitating factors, potential barriers, and critical success factors. The plan should be a cohesive and integrated framework and not a patchwork quilt of individual and independent agency initiatives.

The master plan should be developed by a multifaceted planning group of all key stakeholders convened and led by the federal government. After it is developed in draft form, it should be vetted with all key stakeholder groups and then finalized for implementation. A representative committee from the planning group should oversee the plan’s implementation.

The United States is just approaching the starting line for this race. As it does, it should remember the 6 P planning adage, “Proper planning and preparation prevents poor performance.”

Planning and preparation will not guarantee winning the race. The lack of it, however, will ensure a loss. Implementing an American AI Initiative absent the proper framework would be an artificial rather than an authentic effort to enable America to win.

This race must be won on the track in the real world and not in one of alternative facts. Saying it is so will not make it so.