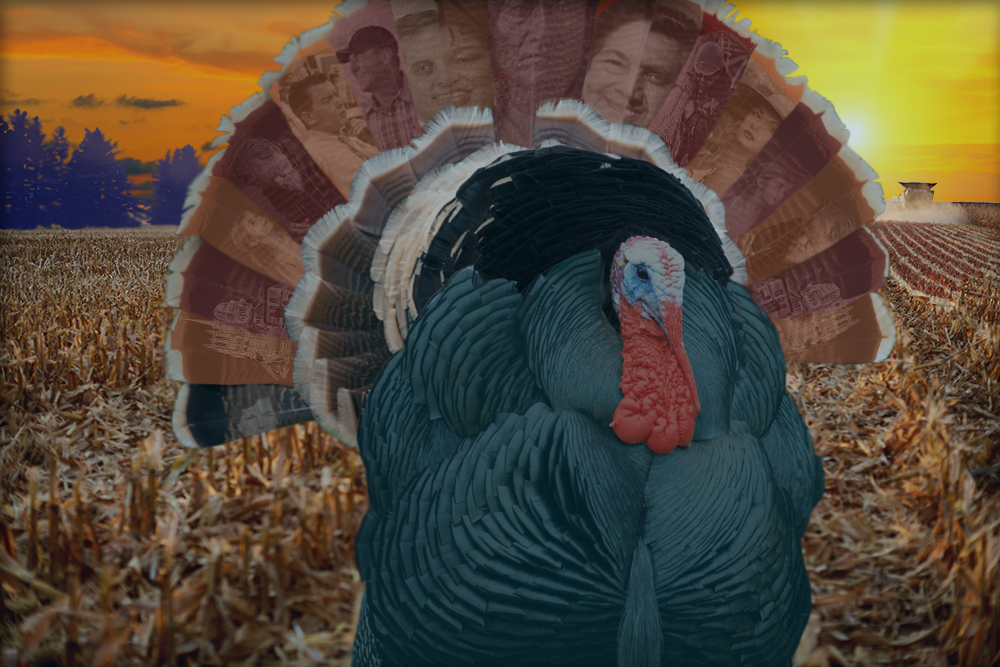 Thanksgiving Thoughts On Our Divided Nation

After the presidential election contest of 2016, we posted a blog titled “Thanksgiving Thoughts on Our Divided Nation.” That blog began as follows:

We wrote our first Thanksgiving blog for the Huffington Post in 2012 shortly after the presidential election of that year. Near the end of that blog, we observed, “One other thing we see as we look at our country is a citizenry that is more divided in values and perspective than it has been in the past.”

If that was true in 2012, it is ten times more true in this 2016 election year. This divide was widened considerably during the combative and contentious presidential contest. It continues to widen even more as post-election protests by supporters of the losing candidate and recriminations by supporters of the winning candidate play out in the streets and in the social media.

How many times greater is that divide in 2020? It is unquantifiable. It is fair to say though that the divide is a chasm and the width and depth of that chasm is immeasurable.

We believe, however, that it is not irreparable. Concerned and patriotic citizens from both sides can come together in unity to build bridges to cross and eventually close the chasm.

Crossing and closing the chasm must begin with believing it is possible. This will be difficult given the current toxic political climate but not impossible.

That is why we think it is appropriate and necessary to open this Thanksgiving blog, as we did in 2016, with selected lyrics from the song, The House I Live In, recorded by Frank Sinatra to encourage unity and tolerance during World War II.

What is America to me?

A plot of earth, a street,

The grocer and the butcher

Or the people I meet;

The children in the playground,

The faces that I see,

All races and religions,

My neighbors white and black

The people who just came here,

Or from generations back;

The town hall and the soap box,

A home for all God’s children;

A land of wealth and beauty,

A house that we call Freedom,

A home of Liberty,

And it belongs to fighting people

We opened our 2016 Thanksgiving blog with these lyrics because we needed a reminder of who we are and what we can be. Back then, we went on to state:

Yes, we Americans are fighting people. And, as we move to the end of this calamitous year, we are fighting with and among ourselves.

We are thankful to live in this incredible nation built by and on the backs of immigrants.

We are thankful this election season is over. That’s so because we now have the chance to fight for each other rather than against one another.

In 2020, we remain thankful for most of those things. Sadly, however, there has been no peaceful transition of power and what seems to be a never-ending election season continues.

Even though the votes have been counted and the winner has been determined, there has been no concession. There is no collaborative effort to make the transition a smooth and orderly one. Instead, there are legal battles to try to use the courts to overthrow the expressed will of the people.

We are not thankful for that. But, in 2020, we still remain thankful to live in this house and this democracy.

And, in this year which has been a trying one for America and Americans, we are thankful for many new things. They include:

Essential workers who kept the country moving even as much of it was shutdown. Health care workers who fought and saved many lives of those stricken by covid-19. Congress which managed to come together to pass stimulus packages to sustain the American economy. The American patriots who wore masks, maintained social distance, and washed their hands. The teachers who created virtual classrooms and delivered learning online to sustain the educational process for our most valuable asset.

The citizens who demonstrated their commitment to democracy and civic participation by voting in this year’s election. The state and local election officials, poll workers and poll watchers in all the states who ensured the integrity of the election. The election results which returned the people’s house to the people. The prospect of coming together to begin to unite this divided nation on January 20, 2021.

That is just some of what we are thankful for this year. We are also thankful that each and all of us will get the opportunity on Thanksgiving Day to reflect on those things about this country and its citizens for which we are thankful.

On this Thanksgiving Day, we will bow our heads and give love and thanks to all those service men and women who have fought to keep and bring this divided nation together during the trying times since it was created. We will also say a prayer for those men and women who will commit themselves to working collaboratively with others of good will to build bridges to close the divides of these trying times.

Finally, we will give thanks for America the house we live in. In doing so, we will recognize that it is not perfect. It still has that old glass ceiling and could benefit from some new additions and a little 21st-century remodeling and upgrades. But, it is still a very fine house — one worth fighting for.

On this Thanksgiving, may God bless your home, the house in which we Americans live, and the world in which we reside.