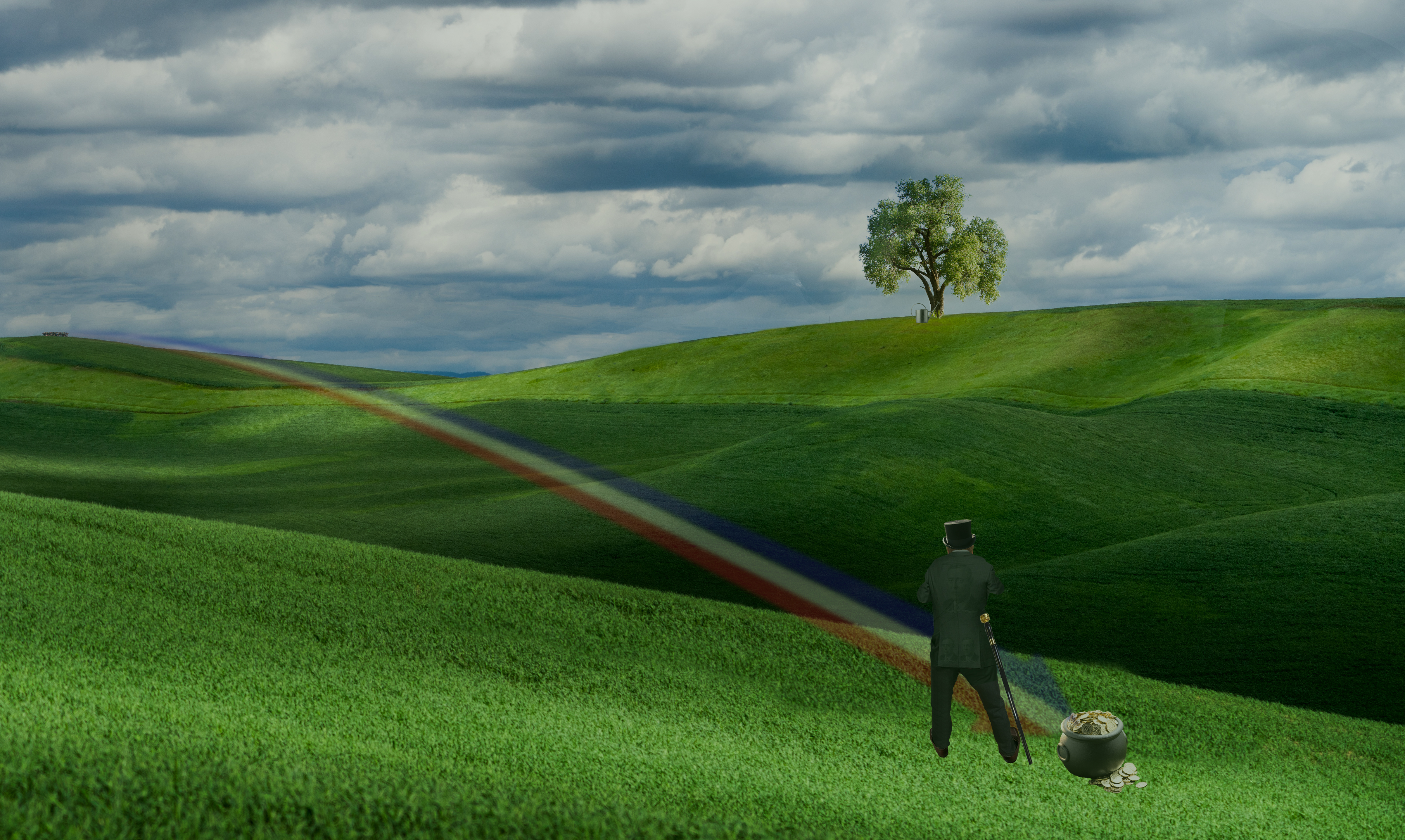 “The rich are different than you and me” F. Scott Fitzgerald allegedly said to Ernest Hemingway in the first quarter of the 20th century. Hemingway replied, “Yes, they have more money.”

Today, in the first quarter of the 21st century, the rich have a lot more money. And because of the 2017 Tax Cuts and Jobs Act (TCJA), they will have even more and the middle class and average US citizen will have less.

That’s what William Gale, the Arjay and Frances Miller Chair in Federal Economic Policy at the Brookings Institution, told the US House of Representatives Committee on the Budget in his testimony near the end of February. Mr. Gale stated that the TCJA cuts increase disparities in after tax income by giving the largest relative and absolute tax cuts to high income households. He also assessed that most households will be worse off over time after looking at what will have to be done to finance the cuts.

There might be a little debate about the overall impact of the TJCA. There is no question, however, that the real winners because of the Act are those at the top of the wealth and earnings pyramid (the top 1–2% and to a lesser extent down to 10% or so). The losers are everyone else.

The widening inequality gap caused by TJCA and other factors has caused several politicians to call for greater taxes on the wealthy. The most reported-on proposals have been put forward by Senator Elizabeth Warren (D-MA) and Representative Alexandria Ocasio-Cortez (D-NY).

Senator and now Democratic presidential candidate Warren has called for imposing a 2% tax on the wealth of households with a net worth of over $50 million. Representative Ocasio-Cortez has proposed a 70% marginal rate on incomes above $10 million a year.

A New York Times survey released in mid-February showed that a large majority (62%) of voters supported the federal government taking some action to reduce this inequality. A majority also supported Warren’s (61%) and Ocasio-Cortez’s (51%) proposals. As might be expected, Democrats were overwhelmingly in favor of federal government action and the tax proposals, Independents moderately so, and Republicans much less so.

In addition to the average voter, there are a few wealthy folks who support tax increases as well. Some of them belong to a group called the Patriotic Millionaires founded in 2010 by Morris Pearl, a former Black Rock executive.

The Patriotic Millionaires is not a large group, however. The opinion of a majority of the wealthy is probably represented by billionaires Michael R. Blooomberg, former mayor of New York City, and Howard Schultz, former CEO of Starbucks and independent candidate for President, who came out against the Warren and Ocasio-Cortez proposals almost immediately after they were announced.

That is the context. The questions become: Should the rich pay more taxes than they do at present? If they should, will new policies be developed and legislation be enacted to impose those taxes? If a new tax approach for the rich is implemented, what will be the result?

Whether taxes should be increased on the rich could be debated forever. The question of whether the current tax system is a fair one, not so much so. That’s the point that Andrew Ross Sorkin makes in his February 25 Dealbook column for the New York Times in which he asserts, “Whatever your politics, there is bipartisan acknowledgement that the tax system is broken.” He further states, ‘…there is a justifiable sense the public doesn’t trust the system to be fair.”

Sorkin goes on in his column to advance some ideas to make the tax system fairer in its approach to taxing the rich. His recommendations are not nearly as radical as those of Senator Warren and Representative Ocasio-Cortez, but they have some common-sense appeal.

They include: eliminating the loopholes in the estate tax; increasing capital gains tax rates; and modifying real estate taxes to make them more equitable. Sorkin also advocates greater funding for the IRS to ensure that it can do an adequate job in auditing the tax returns of the rich.

What is the likelihood that Sorkin’s modest tax reform recommendations or some more sweeping and revolutionary changes in the tax treatment of the rich will be put into effect any time soon? In our opinion, not very likely.

Our opinion is shared by Isabel V. Sawhill and Christopher Pulliam of the Brookings Institution. They conclude their recent posting on taxing the rich by stating:

While base-broadening and raising taxes on the rich are worthy policy goals, we are pessimistic about the politics. Regardless of how well a given policy polls, American democracy is more responsive to the affluent and business interest groups. So, will Americans get their wish and see raised taxes on the rich? We seriously doubt it.

Pessimism aside. What would be the result if there were tax increases or improvements to fix the current deficiencies in the system and process for taxing the rich? We believe very little because the increases would probably not be that large nor targeted well enough and compulsory in order to make a true difference.

That’s what a historical perspective suggests. Sawhill and Pulliam point out that “average federal taxes on the top one percent have remained stable since 1979, ranging from 25 to 35 percent.” Paul Sullivan reports in his article for the New York Times, the Tax Policy Center found that because of how the alternative minimum tax is administered “…62 percent of people earning $500,000 to $1 million paid more in taxes in 2017 because of the tax, while only 20% of people earning more than $1 million paid higher taxes.”

The bottom line is that it will be very difficult in the near term to get taxes that reach the bottom line of the truly rich. That said, past need not be prologue.

These are transitional times. Inequality continues to increase. The wealthiest of the wealthy are getting even wealthier. The American middle class is disappearing and earning less. The millennials are economically stretched. These are the breeding grounds for change.

The 2018 mid-term elections are an indication that this change is beginning to have a selective impact in the political arena. Change in is in the air, but not yet around the corner, for taxing the rich. It is down the block somewhere though, and not miles away.

That must be the case, not just in terms of tax fairness, but in order to strengthen our democracy and create a more perfect union.