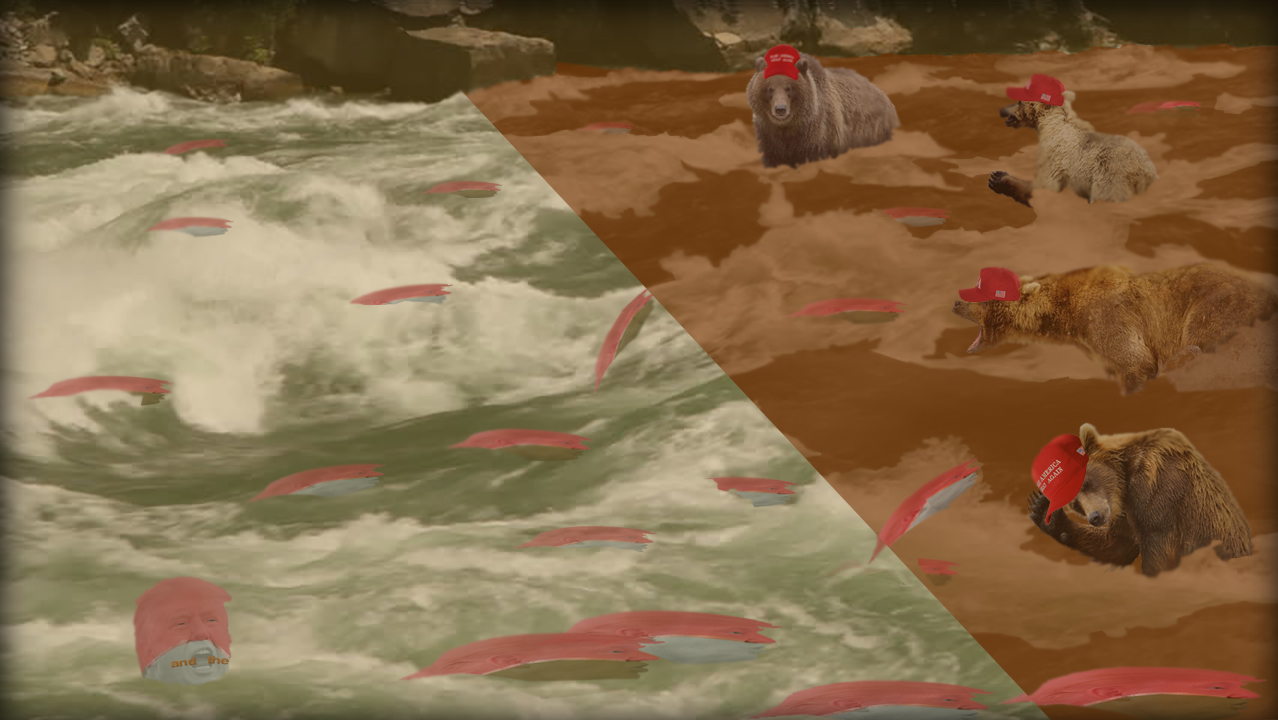 Donald Trump has recently re-asserted that he is a “stable genius.” When we first heard Trump’s proclamation we thought he meant he was good at working in a building with stalls for horses. Seriously, we recognize that Trump intended to communicate that he was a rock steady person with a very high IQ.

Trump has been bragging about his IQ for some time. We shared our opinion on the President’s IQ in a Huffington Post blog titled “Alternative Perspectives on Donald Trump’s IQ” in October of last year.

Given his latest self-assessment, we felt it was a good time to resurrect that commentary. It follows in a slightly edited and updated version.

When Rex Tillerson was Secretary of State it was widely reported that he had called President Trump a “moron”. President Trump reacted to these reports by telling Forbes, “I think it’s fake news, but if he did that, I guess we’ll have to compare IQ tests. And, I can tell you who is going to win.”

Based upon our opinions of the President’s IQ, we immediately believed Trump meant Tillerson would and that he was complimenting the Secretary of State on his insightfulness. Then we came to our senses, realizing that the President only compliments himself, and he has been making statements about his superior IQ for years.

In 2013, Trump tweeted that his IQ was much higher than the IQs’ of Barack Obama and George W. Bush. In that same year, he tweeted: “Sorry losers and haters, but my IQ is one of the highest — and you all know it! Please don’t feel stupid or insecure it’s not your fault.”

Responding to criticism during his presidential campaign from conservative columnist George Will and Karl Rove, former Deputy Chief of Staff for George W. Bush and GOP consultant, Trump declared: “… I have a much higher IQ. I think I went to a better college — better everything.”

With his Tillerson quip, Trump demonstrated that his penchant for braggadocio regarding his IQ continues. That’s because he comes from the P.T. Barnum School of Self Promotion and believes completely in W.C. Field’s advice that “you can fool some of the people some of the time — and that’s enough to make a decent living.”

We have to admit that we have never fallen for Trump’s tomfoolery nor given him credit for having a high IQ. But, then as we began to reflect on his IQ assertions, it dawned upon us that perhaps we had misinterpreted his claims and that he was not referring to IQ as in Intelligence Quotient, but to IQ with a different meaning.

The more we thought about it there are “alternative perspectives” and possible meanings for IQ on which we could agree that Trump would indeed be rated as having the highest scores for anyone who has ever served as President of the United States. They are the: Incompetence Quotient; Ignorance Quotient; Irrationality Quotient; Insulting Quotient; and Insufferability Quotient.

Let us elaborate briefly on each of these IQ measures:

Donald Trump is the winner hands down on all of these measures. He likes to win above all else. But, we doubt whether he would relish these victories.

As for his performance on the traditional IQ (Intelligence Quotient) measure, we think he would be a big loser. Although we don’t believe we’ll ever be able to get any definitive proof of that.

In closing this blog, we must confess that it is fake news. But, then again maybe it is not.

We began it tongue in cheek and as a bit of humor — a joke. As we conclude it, we have come to the realization that the joke may be on us.

That joke is in the White House and, for the time being, he is the president of the United States — our president — no matter what perspective one has or how one defines IQ.

Trump recently issued a tweet labeling those criticized him as suffering from “Trump derangement syndrome.” This term was coined to refer to those who have been driven virtually insane by their dislike of Trump and his behavior and statements, and as a result react in a manner verging on the irrational.

This definition is far too limited in scope. Because, truth be told — and sometimes it must, even in this post-truth Trump era–the entire nation has Trump derangement syndrome.

The lovers of Trump have been seduced into believing everything thing he says and his alternative facts, even when there is solid evidence that they are bold-face lies. The haters of Trump have grown so disconsolate, they not only abhor him but the ground that he walks on and the golf cart in which he rides.

We are now living in the United States of Trump Derangement. The condition afflicts and affects us all.

The carrier and transmitter of this mental illness is Donald Trump himself. He has the syndrome in spades. It makes him unable to hear, see, or speak the truth. He is delusional and lives in a world bounded not by reality but by his mind and orange hair.

In the United States of Trump Derangement, there is no truth, but there are consequences. Those consequences include the unraveling of our American democracy, the pitting of citizen against citizen, destroyed relations with America’s historical and strongest allies, and the significant diminution of America’s status as a world leader.

This is the gift that this stable genius has given us. We can only wonder what he would have given us if he was unstable and not so brilliant. Come to think of it, we already know.