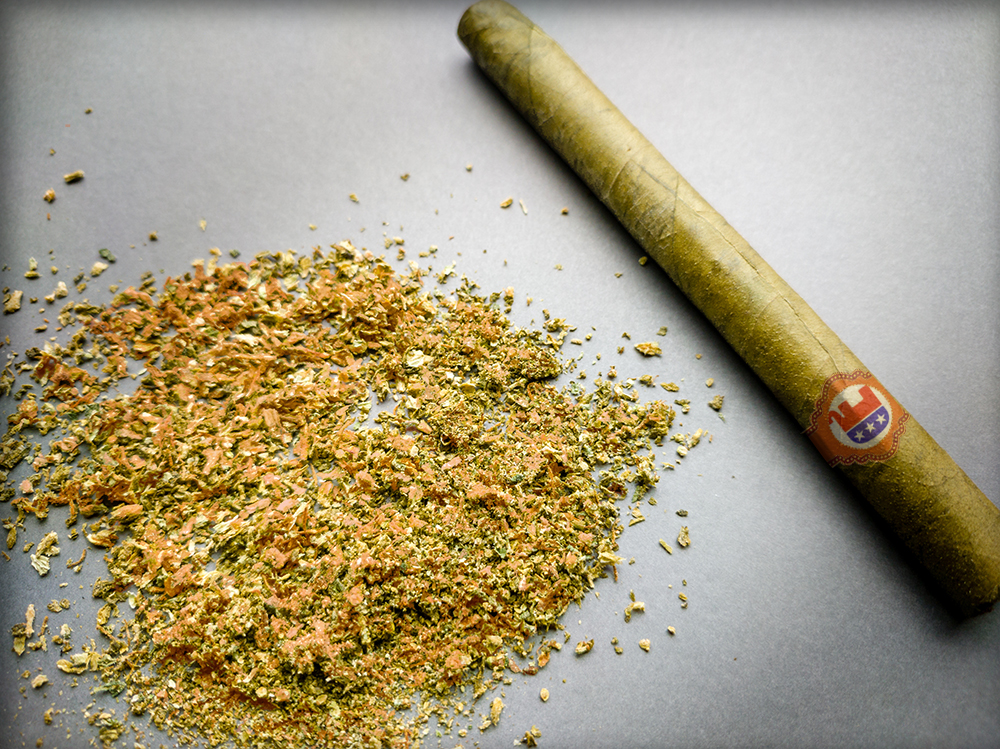 Ted Cruz made this proclamation on February 26 on the opening day of the Conservative Political Action Conference (CPAC) held in Orlando, FL.

On February 28, the closing day of CPAC, the former president Donald Trump, in his speech, confirmed Cruz’s assessment. He didn’t say precisely that he “ain’t going anywhere,” but from what he said he definitely ain’t.

In his remarks, Trump forcefully declared, “We began it together four years ago, and it is far from being over. Let there be no doubt we will be victorious, and America will be stronger and greater than ever before.”

He added “We are not starting new parties. We have the Republican Party. It is going to unite and be stronger than ever before.”

That last statement might have been reassuring to those Republicans who felt that Trump might start a third party to compete with the GOP. Truth be told there was no need for Trump to start a third party because he already has one. It used to be called the GOP. It is now the Party of Trump (POT).

It has been the POT for quite some time. We first called the Republican Party the Party of Trump in a 2017 blog. We reiterated that label in a 2020 blog posted approximately one month before the presidential election, in which we wrote,

…from 2017 through 2020 Trump’s approval ratings with Republicans remained remarkably high and stable. More importantly in that time period he solidified what might be called his stranglehold on the Republican Party which must now more correctly be called the Party of Trump.

The extent of Trump’s ownership and control of the party was demonstrated by the fact that the Party adapted no platform at its annual convention this year. Trump was the platform and the Party is his.

Trump knows that even though he lost the presidency, he is still in control of the party. As he said at CPAC, “We have the Republican Party.”

That “we” is Trump and his core of cult-like supporters. The extent of that ownership is evidenced by a recent Suffolk University/USA TODAY poll and a straw poll at the CPAC conference.

The Suffolk poll disclosed that if Trump formed a third party, 46% of the respondents would support it, 27% would support the Republican Party, and 27% were undecided. The 73% combined total for support and undecided tells the story of Trump’s command of nominal Republicans.

In the CPAC straw poll, 95% of attendees said they wanted the Republican Party to advance Trump’s policies. Only 68% said they wanted Trump to run again. While that appears to be a sign Trump is slipping in influence, coming close to 70% after two impeachments, his gross mismanagement of the pandemic, and inciting the stunning Capitol Hill riot of January 6 is instead a testimony that today’s Republican party is indeed the POT.

Numerous individuals of the traditional Republican persuasion have commented on the decline and potential demise of their party. In late February, Joe Scarborough, former Republican congressman from Florida and host now of Morning Joe, and Michael Gerson, a White House advisor to George W. Bush and op-ed columnist for the Washington Post, weighed in.

Gerson wrote, “From an ideological perspective the Republican Party is a patient without a pulse. The only real question: Are we ready to declare death?” Scarborough commented, “As Biden’s approval rating rises toward the upper 50’s, Trump’s Republican Party plummets ever closer to catastrophe. And yet, even as their plane disintegrates, Trump’s passengers keep celebrating every wrong move, every wrong turn, and every pilot error that will seal their party’s fate.”

What is that fate? If the Republican party as it was known is moribund, what is the future of the POT?

In a phrase: The GOP was the party of Abraham Lincoln, Dwight Eisenhower, and Ronald Reagan; as the POT, it is now and will remain the party of populists, conspiracy theorists, and white supremacists.

The core group of the POT is actually larger than that. It is an amalgam that Trump has forged by appealing to top-of-mind issues for others, including evangelical Christians, gun owners, and the well-off who benefit disproportionately from tax advantages.

Trump did not create the POT single-handedly. The Republican Party began to shift in his direction in the 1960’s when President Lyndon Baines Johnson signed the Civil Rights Act of 1964, which caused southern White Democrats to change allegiance and become Republicans. Later the party also absorbed third party segregationist supporters of George Wallace, working class supporters of H. Ross Perot; and the socio-conservative supporters of Pat Buchanan.

The stage was being built for the POT. Fox News and Rush Limbaugh’s control of certain segments of the airwaves made the eventual emergence onto that stage of a right-wing party such as the POT almost inevitable.

Rush Limbaugh took the radio airwaves rightward beginning in mid-1980 and by 1992 was syndicated in hundreds of markets. Fox News began its migration from its conception as a conservative television news media outlet to a right-wing propaganda machine from the time Roger Ailes joined and helped to launch it in 1996.

Fox and Limbaugh created tens of millions of followers and sole-source believers. Donald Trump with his use of Twitter converted them to a potent and inflammatory political force and the POT.

The uncontrolled and virtually unregulated growth of unfounded and alternative fact social media postings has been an ongoing accelerant since then. It has added fuel and additional fodder for the flames that Trump was creating to burn down the Republican Party as it was once known and to build the POT upon the ashes that remained.

In spite of its footprint across the country, unless things change substantially, the POT is now and is destined to be a state, regional, and local player as opposed to a winner in national elections. Biden’s victory over Trump in 2020, carrying formerly red states such as Georgia and Arizona, and winning in the swing states of Michigan, Pennsylvania and Wisconsin, which Trump won in 2016, demonstrate that moderate Republicans have left the POT and truly independent voters were not attracted to it or Trump.

The state-based nature of the POT is attested to by the fact that attorney generals from seventeen states signed onto the lawsuit initiated by the Texas attorney general in December 2020 to block certification of the presidential election results. The POT’s strength at state, regional, and local level was further demonstrated by the senators from 8 different states and 139 Republican congresspeople who voted not to confirm the election results on January 6–7, 2021.

The ongoing influence of the POT was demonstrated one week later in January when only 10 out of 211 Republican members voted to impeach Donald Trump for “incitement of insurrection” after the storming of the U.S. Capital on January 6. Then in February, only 7 out of the 50 Republican senators voted to convict Trump at the impeachment trial.

At CPAC, Trump announced by name a hit list of RINOs (Republicans in Name Only) he will go after to oust from office because they voted to impeach him or spoke out against him during the impeachment process. It is far too early to project how the strength of the POT will play out in eliminating those individuals, and more importantly whether their replacements can retain the seats.

It should be remembered that in the 2018 midterms, the Democrats gained seats in the House in large part due to voters turning out against Trump. And in the presidential election year of 2020, even though Trump lost, the Republicans gained seats as those Republicans and swing voters who voted against Trump at the top of the ticket voted Republican down ballot.

Does this mean that there is a chance that somehow the old-time GOP might be able to resurrect itself sometime in the future? This seems highly unlikely to impossible because the POT is really a descendent of the Tea Party movement.

Trump has made this once fringe element of the Republican party its centerpiece. This is ironic. We wonder, when Trump first heard the tea party leaders say that it was tea time, if he thought they said tee time and he said I’m in.

Seriously, we don’t believe that would happen, but we’re not totally convinced of it. What we are convinced of is that the old GOP is a definitely a wistful memory of bygone days.

Donald Trump ain’t going away. And, the GOP ain’t never coming back.

Don’t take our word for that. Take the word of Governor Ron DeSantis of Florida who, in kicking off the CPAC event in Orlando, promised the conservatives there that the GOP would never return to “the failed Republican establishment of yesteryear.”

[Stay tuned. In our next blog we will examine the current state and project the future of the Democratic Party.]