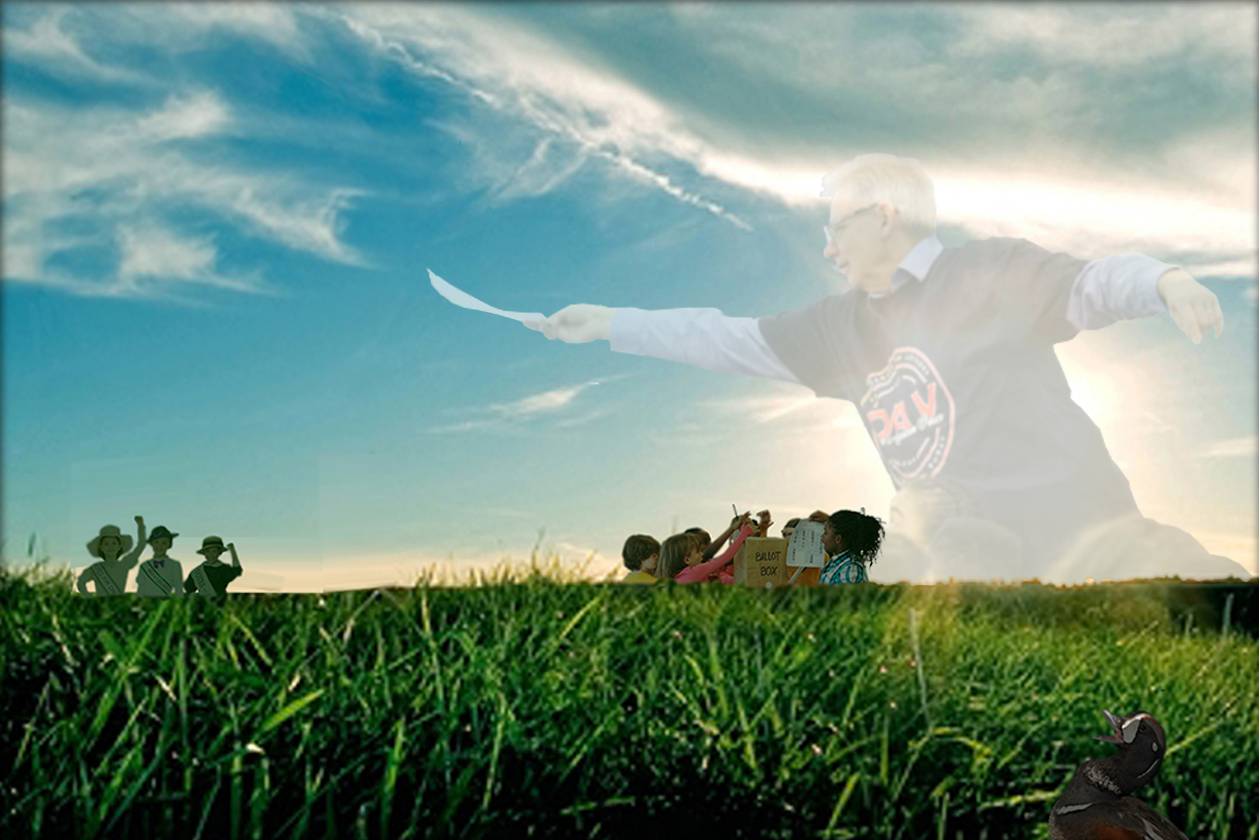 On April 8, at its annual legislative conference, the National Association of State Boards of Education announced that it was collaborating with the Frank Islam Institute for 21st Century Citizenship to present civic engagement champion awards to middle school teachers.

Following that announcement, Frank told the conference attendees why he was supporting these awards through his Institute by answering three questions:

His answers are summarized in this blog

Unfortunately, in this 21st century, while STEM subjects – science, technology, engineering and math – have grown substantially as a part of the educational agenda, civics has disappeared from too many classrooms.

What is required, as Kei Kawashima-Ginsberg, Director of the Center for Information and Research said, in an article that she wrote for NASBE in 2016, is an educational approach that “…would fully prepare young people to participate in all aspects of civic life: voting, volunteering, deliberating on issues and advocating for a cause as a starter. Acquiring these skills begins with a solid grasp of foundational knowledge. But it also requires students to experience civic engagement through experiential learning…”

That is the type of civic learning that is needed today.

Providing civic learning and engagement opportunities is critical at all points along the educational continuum from middle school through high school to college. There are three primary reasons, however, to start in middle school.

First, educational research suggests that the formation of a positive orientation toward an area early in a student’s schooling increases the potential for sustained interest and participation.

Third, middle school is where the civic learning gap is currently the largest and most problematic.  In the most recent official national assessment, in fact, only 23% of 8th graders performed at a proficient level or higher in the subject, according to the NAEP.

The reason to celebrate and recognize teachers is that they are the difference makers. They can help a young person choose a path to pursue and shape the trajectory of a life forever.

These teachers are in the front lines of creating 21st century citizens. For the most part they toil in the shadows. These awards will bring their work into the sunlight and provide some of the impetus that is needed to enlist more teachers in the civics brigade and ensure that many more of the classrooms across this great nation become civic learning and engagement laboratories.

Frank closed his remarks with two thoughts – one from a founding father and the other from a former president.

At the conclusion of the constitutional convention in 1787, a person asked Benjamin Franklin, “Well Doctor – what have we got, a Republic or a Monarchy?” Franklin replied, “A Republic – if you can keep it.”

In his first inaugural address in 2001, President George W. Bush declared, “America has never been united by blood or birth or soil but by ideals that move us beyond our backgrounds, lift us above our interests and teach us what it means to be citizens. Every child must be taught those principles. Every citizen must uphold them.”

Those are wise words from Franklin and President Bush. They frame why ensuring that our students develop the knowledge, skills and dispositions to be good citizens is essential and so critical for the future of our American democracy.

In our next blog, we will examine how well the nation is doing in addressing this challenge and opportunity. Suffice it to say here, not nearly well enough.

That’s the bad news. The good news is that we Americans recognize this and the times they are a changin’. Stay tuned, more news to follow.