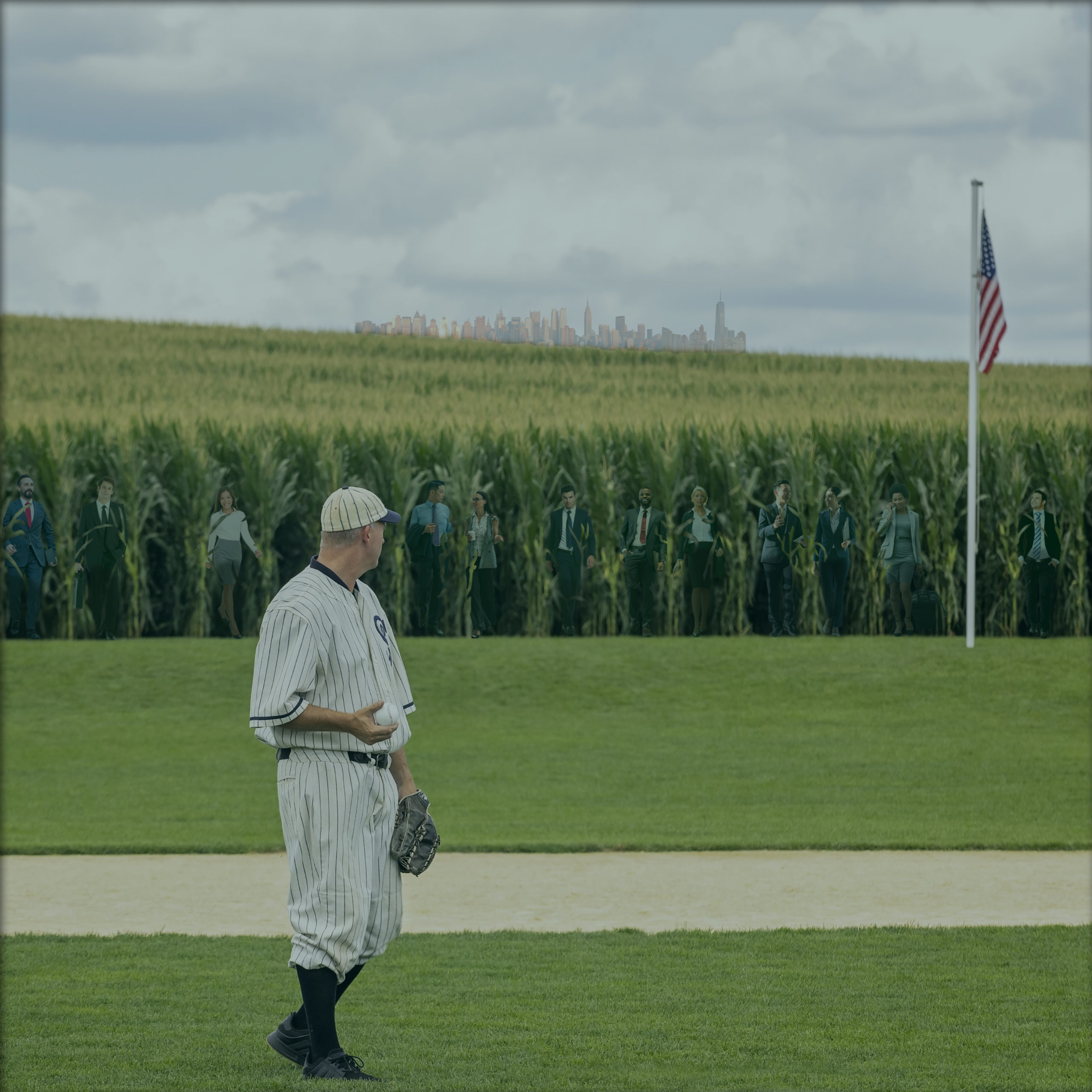 72% of the 198 panelists polled by National Association for Business Economics (NABE) in early August predicted that the United States would be in a recession by the middle of 2023. 19% of those surveyed felt the economy is already in a recession.

The last recession the United States had — which ran for just two months from February 2020 to April 2020 — demonstrates this potential. That recession was primarily attributable to the onset of the COVID-19 pandemic.

In conjunction with the continuation of the pandemic from 2020 into 2022, it contributed to millions of businesses closing their doors. The pandemic-induced recession and responses to it also prompted an unprecedented number of applications for new business start-ups.

The U.S. Census Bureau’s Business Formation Statistics show that there were almost 5.4 million applications filed in 2021. This was 1.9 million more applications (a 53% increase) than in 2019.

A recent Hamilton Project analysis found that that the new business applications after the onset of COVID-19 through 2021 “had translated to near record levels of new business creation.” Those new businesses ran the gamut from sectors “where existing businesses experienced severe declines and elevated exits in 2020 including restaurants and personal services” to start-ups in “online retail and data services.”

Most importantly, the Hamilton Project analysis revealed that

“… larger firms with over 50 employees had been slower to recover to prior employment levels, having recovered 71 percent of prior levels compared to 96 percent for smaller businesses. In total through 2021, BED data suggest that nearly 450,000 more establishments had opened than closed since the beginning of 2020, and that these new businesses had contributed a net 500,000 jobs to the recovery.”

This tale of the tape indicates the pivotal and critical role that small businesses will have to play in a recession. They must be the job savers and the job creators.

The good news, in this regard, is that although business applications slowed down somewhat in the first six months of 2022, they still remained strong. The Census Bureau’s Business Formation Statistics for the first half of the year totaled 2,770,117–855,455 more applications (a 44.7% increase) than in 2019. And, as in 2021, the business applications appear to be robust across the board in all industry sectors.

This means there is a very wide range and scope of options for existing and budding entrepreneurs. In this piece, we call attention to “3-T” and “3-D” business start-up opportunities that exist today that will become even more important if there is a recession.

We signified on the 3-T needs in an April blog highlighting the hundreds of thousands of unfilled teacher, trucker and tradespeople jobs unfilled today and some of the reasons for the vacancies. As students returned to school in August and September, the critical need for teachers in the public education arena got a lot of attention and recommendations but not many corrective actions.

This means that the school door remains wide open for “edupreneurs” to come forward with innovative solutions to address the teacher shortage problem. There is no single or simple answer to that problem because if is complex and multi-faceted. There are educational, financial, psychological, physical, technological and social factors contributing to the shortage. As a result, it presents a myriad of start-up business opportunities for the edupreneur.

The same holds true for each of the 3-D opportunities. Diversity is of special interest at this point in time because the federal government’s announcement on September 2 of the 21 winners of its $1 billion Build Back Better Regional Challenge (BBBRC). The press release announcing the award states, “Awardees span 24 states and will receive between $25 to $65 million dollars to execute transformational projects and revitalize local industries.” The projects being funded include providing support to family owned manufacturers to transition from traditional automotives to electric vehicles; establishing a finance sector to support small businesses in Tribal communities; and providing digital resources to small farms.

As Joseph Parilla and Mark Muro explained in their blog for the Brookings Institution after these grants were announced, “These investments support the local development of nationally critical industries and technologies in ways that deliver economic opportunity to traditionally underserved peoples and communities.” They note “It acknowledges that the U.S. economy is really an aggregation of distinct regional economies, each with their own history and opportunities.”

Parilla and Muro go on to state, “…the BBBRC is a policy experiment that deserves attention. Which is why over the next 18 months, Brookings Metro will be undertaking an applied research project on how the program is implemented and what it means for the future of federal support for local economic growth and resilience.”

We hope the Brookings research finds that the experiment yields positive results. The United States is a diverse country geographically, demographically, and opportunistically. If this federal investment works as planned, it should also generate opportunities for entrepreneurs in those places to create start-up businesses which can piggyback on and contribute to the growth of the local economy. The experiment could also develop a variety of useful models for other places to replicate.

These are critical offshoots due to the fact that the majority of small businesses are place-based and developed primarily in and for local communities and economies. This brings us to the second D which is Distance.

In this instance, distance does not mean delivering products or services from a distance but describes the fact that a large number of people are moving out of major metropolitan areas into smaller metros and locales some distance away. This is creating new business start-up opportunities in those developing places

William H. Frey detailed the extent of this dislocation and relocation in an April piece for Brookings. Frey found that in the period from July 1, 2020 to July 1, 2021 there was an absolute decline in population in the nation’s 56 metropolitan areas (those with populations exceeding 1 million).

The primary driver of the decline was domestic migration. This suggests that those moving some distance to a new place are good prospects for products and services that they used to purchase in their old places. They can definitely be prospects for business start-ups.

This assessment is reinforced by a Washington Post article on remote working by Andrew Van Dam, in which he observes that economists such as Mark Zandi of Moody Analytics and David Autor of the Massachusetts Institute of Technology “…say those full-remote jobs could ultimately be a positive for American white-collar workers liberating them from high cost urban areas and revitalizing small communities.”

The final D of the 3-D equation is Disaster. People living in areas where there are disasters need help before, during and after they occur.

In summary, the 3-D and 3-T categories are provided here as examples of the numerous business start-up and growth opportunities that will become more important in recessionary times. There are thousands of other opportunities.

There is no guarantee that a small business started or expanded during a recession will be successful. There are a few things, however, that an entrepreneur can do to maximize the potential for success.

During a recession, the U.S. will need small businesses to be successful because they provide the nation’s regenerative capacity. They get going when the going gets tough.

These are tough times and expected to get tougher. Small business will not walk away during these times. They will start-up, stand-up and deliver to ensure the American enterprise continues to grow and its citizens prosper.