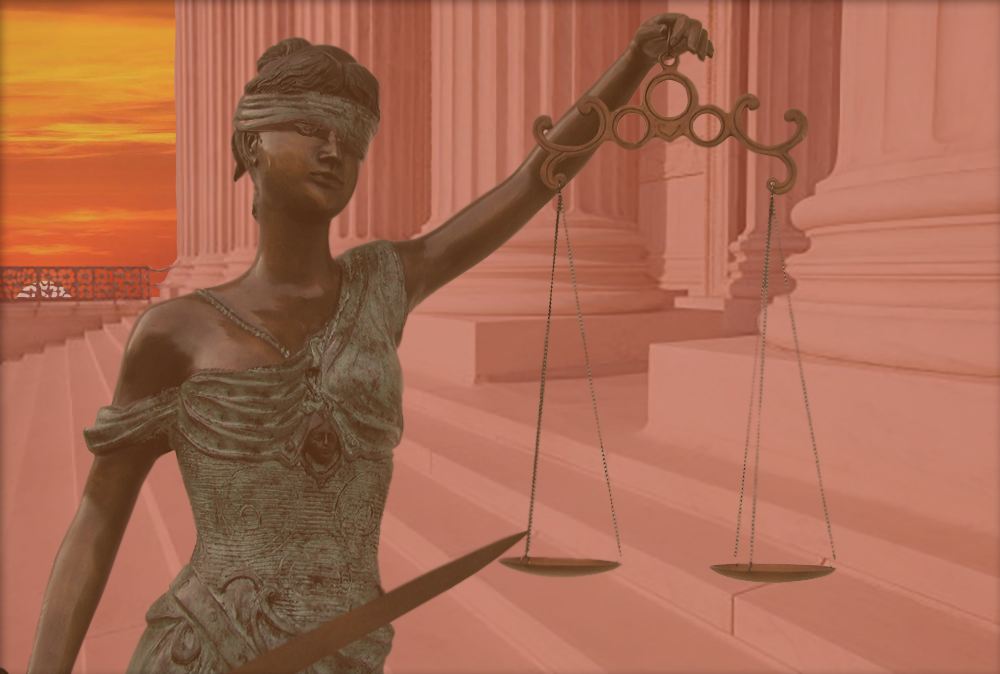 On June 27, the Supreme Court handed down a 5–4 ruling in Rucho v. Common Cause that harmed the American democracy by permitting virtually unrestricted gerrymandering at the state level.

Writing for the majority, Chief Justice John Roberts justified this action by explaining, “Partisan gerrymandering claims present political questions beyond the reach of the federal court.” Justice Roberts did admit, however, that “Excessive partisanship in districting leads to results that reasonably seems unjust.”

Justice Elena Kagan felt that excessive partisanship not only seemed unjust — it is unjust. In her dissenting opinion, Justice Kagan noted that partisan gerrymandering “…deprived citizens of the most fundamental of their constitutional rights; the rights to participate equally in the political process; to join with others to advance political beliefs; and to choose their political representatives.” She went on to state, “In so doing, the partisan gerrymanders here debased and dishonored our democracy, turning upside-down the core American idea that all governmental power derives from the people.”

We agree with Justice Kagan. This decision was as harmful to the interests of average Americans as the egregious 2010 ruling in the Citizens Unitedcase, which effectively elevated “free speech” of the corporation above that of the citizen.

That decision harmed our democracy. This new case adds insult to that injury.

There is no doubt that this will cause activists to mobilize in support of fair districting initiatives within states to establish nonpartisan independent commissions to manage the drawing of voting district lines. Eight states currently have independent or nonpartisan redistricting rules in place, and at least five others are considering them.

These “fixes” will only partially address the harm that has been done to the democracy by the Rucho decision. They will not get at the root cause of this problem, which is the increasing “politicization” of the Supreme Court and the undemocratic nature of the judicial nomination process itself.

The unwillingness of the GOP-controlled Senate to even consider holding hearings on Merrick Garland, Barack Obama’s Supreme Court nominee, was the first sign of the creeping contamination of the nomination process. The fact that the lists of the potential nominees for Supreme Court justice used by Donald Trump to nominate Neil Gorsuch and Brett Kavanaugh were generated by the very conservative Federalist Society and the Heritage Foundation, as opposed to a neutral body or groups made the process less representative. The use of the nuclear option or a simple majority vote to advance a nominee rather than the traditional three-fifths majority vote damaged the process even further.

It is 2019 — over the next few years things could get much worse and the Supreme Court could become more politicized. If they do, this will seriously threaten our American democracy.

In 2009, James MacGregor Burns, Pulitzer Prize winning historian and political scientist, provided a brilliant and prescient indictment of the Supreme Court in his book Packing the Court: The Rise of Judicial Power and the Coming Crisis of the Supreme Court. In it, he argues, “…as the ultimate and unappealable arbiters of the Constitution the justices have become more than referees in constitutional disputes that the framers intended. They have gone beyond interpreting the rules — they have come to create them.”

Burns nails it. Think of the Citizen United decision, now the Rucho decision, and the Bush v. Gore decision at the beginning of this new century. These are examples of judicial “creativity.”

The Supreme Court has become too powerful. It is accountable to no one. Moreover, as Jonathan Turley, George Washington University law professor and legal scholar points out the court is far too small in its number of justices. Then there’s lifetime tenure. We could go on and on.

The overriding issue is one of proportionality and control. Given the breakdown of the governance system on the executive and legislative side in the United States over the past decade or so and the virtual standstill on many issues, power is ceded to the Supreme Court.

The Supreme Court is not a representative body. It is not a democratic body. But it is the body that may have the ultimate control and finally over many of the most critical issues of our times.

The Trump administration understands this and that is why it has put such a great emphasis on getting the nominees that fit the GOP conservative image and likeness. They have done this not only at the Supreme Court level but in their more than 120 judicial appointments to date.

Carl Hulse addresses the consequences of the increasing politicization of the Court in his excellent New York Times article, “The Court Mitch McConnell Built,” which appears to draw heavily upon his new book Confirmation Bias. In his article Hulse states:

But the party label of the president who made the nomination is becoming a dependable indicator of how a Supreme Court justice will rule. And that is particularly clear in the major cases arising out of the political and cultural divisions of the moment.

We believe in a strong, independent and impartial judiciary. We need that for the sake of, and to preserve, American democracy.

That is why we need new rules of engagement for the Supreme Court. We need to reform the Supreme Court in a manner that ensures that it has balance and provides the balance of power envisioned by the founders.