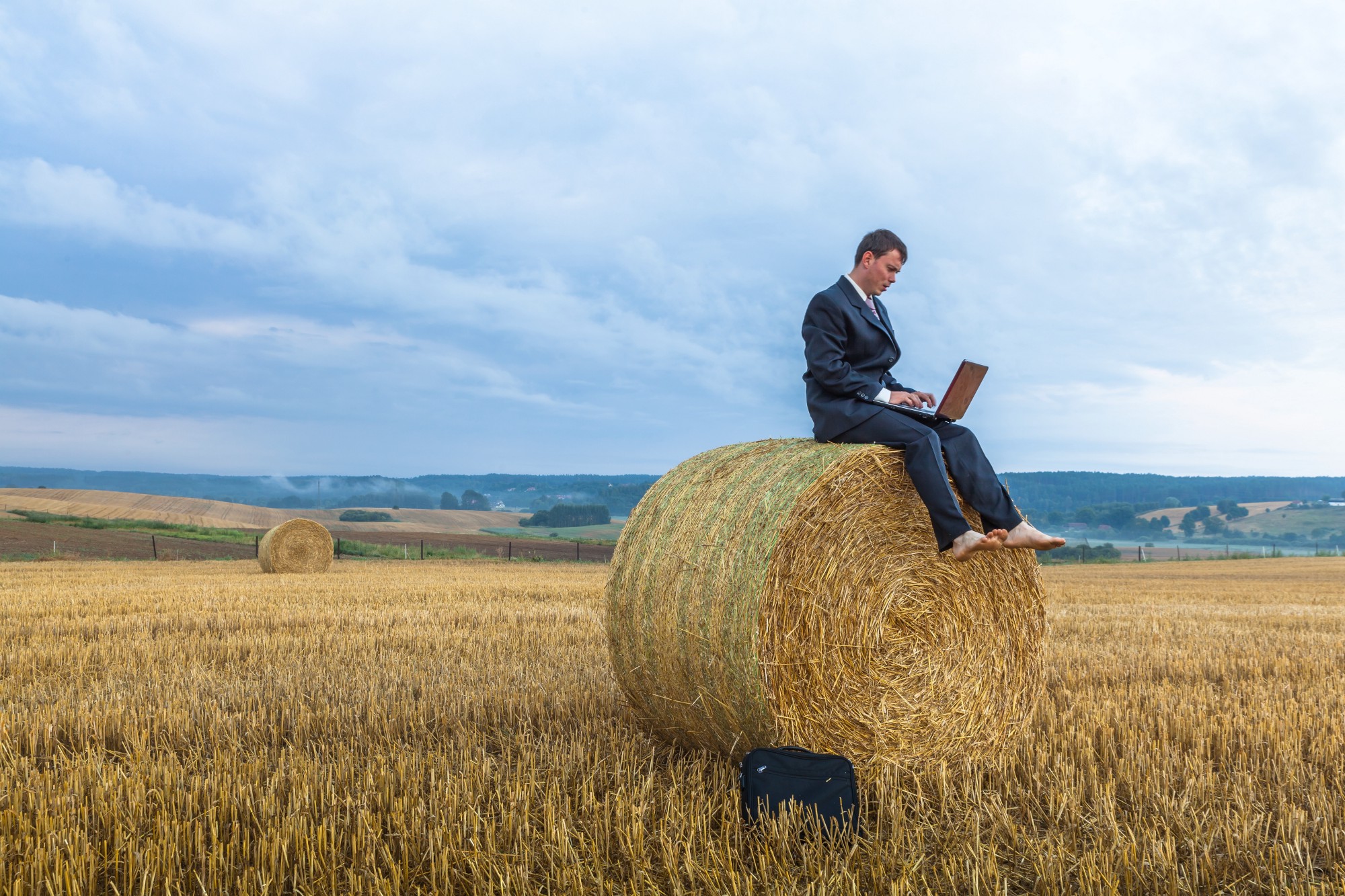 As the Federal Reserve noted in a 2017 Report, however, “By 2017, credit flows to small businesses had improved, though they remained below their pre-crisis levels.” Small business access to capital varies considerably. Businesses in certain urban and rural locations have less access than those in other parts of the country.

That’s the bad news. The good news is that the Small Business Administration has a priority goal in its strategic plan for FY 2018–2022 to correct this situation. That goal is to increase the number of loans in socially and economically disadvantaged urban communities and rural areas by 5% over the FY 2017 baseline by September 30, 2019.

The strategies related to this goal include:

These are sound strategies and the SBA’s strategic plan is a very solid document. The plan is subtitled SBA Reimagined: Powering the American Dream. In her cover message to the plan, SBA administrator Linda E. McMahon states: “With this information, the SBA has taken its first steps toward reimagining itself in a modern era.”

We propose that the SBA consider taking one additional step as part of its “reimagination agenda.” That is to add a strategy for making direct loans to small businesses in socially and economically disadvantaged urban communities and rural areas.

This might be viewed as a radical proposal in that the primary role of the SBA, as defined through legislation, is as a loan guarantor and not a loan provider. Putting it into the direct lending business might seem a stretch.

But it is not. Because, truth be told, the SBA is already in the direct lending business. And it is in it in a big way.

That business is providing disaster loans after a natural disaster ravages a community. Linda McMahon, in an interview after her first year as administrator, called the SBA “the best kept secret in the country,” and cited these disaster relief loans as the agency’s “biggest” secret.

Due primarily to hurricanes Harvey, Irma and Maria in 2017, the SBA approved more than $7.2 billion in over 141,000 loans to small businesses, nonprofits, homeowners, and renters for that year. The numbers are not in for 2018, but with the horrendous flooding caused by Florence, and the almost total devastation wrought by Michael, they will undoubtedly be substantial again.

Historically, about 80% of disaster loans have gone to homeowners and renters, with the remainder going to businesses and non-profits. The SBA had slightly more than 1,300 full-time equivalent employees (close to 40% of its total workforce) at the end of FY 2017 dedicated to managing the disaster assistance process. It supplements that staff with part-time personnel of 1,000–1,500 in “normal” disaster years, and over 4,000 in “catastrophic years” such as 2006 and 2017.

It is essential that the government provide disaster assistance because private sector lenders tend to stand on the sidelines during these events. There have been attempts to secure their involvement, through measures such as Congress’ passage of the 2008 Small Business Disaster Response and Loan Improvement Act and the SBA Express Bridge Program introduced in October of 2017. For a variety of reasons, these initiatives have not gained traction and the SBA is in the disaster recovery lending business by itself.

The private sector is not on the sidelines when it comes to lending to small businesses in socially and economically disadvantaged locations. But it barely has its toe in the pool. It has devoted a nominal amount of resources to these areas, and most likely will be unwilling to provide more in the future unless there are significant incentives for doing so.

That is why there is a need for the SBA to make direct loans to small businesses in socially and economically disadvantaged urban communities and rural areas. In effect, the locations where these businesses operate have suffered the equivalent of disasters. Those disasters have not been wrought by mother nature or sudden one-time events, but by extensively damaging economic and social erosion over an extended period of time.

The SBA should become the lender of first resort for these “disasters” in disadvantaged places. It should make direct loans to small businesses that can help revitalize these locations. These loans should go to existing “mom and pop” businesses and start-up entrepreneurial ventures that can bring stability and renewed energy to deteriorating neighborhoods.

As we have written before, these loans should be part of an integrated initiative. The plan and process for that initiative should be developed by conducting a systematic and rigorous examination of the problems for businesses in each environment. It should also be created as a best practices intervention model, based upon the learnings gained from the various enterprise and empowerment zone and other targeted government programs implemented in earlier years.

With the approximately 30 million small businesses in the nation accounting for two out of every three new private sector jobs, the inability to access capital is preventing the engines of the economy from expanding.

SBA direct loans to small businesses in socially and economically disadvantaged urban and rural locations will provide the fuel they need to start up their engines and get them firing on all cylinders. This will enable them to drive the communities they serve forward, and to expand their economies for a more successful future.