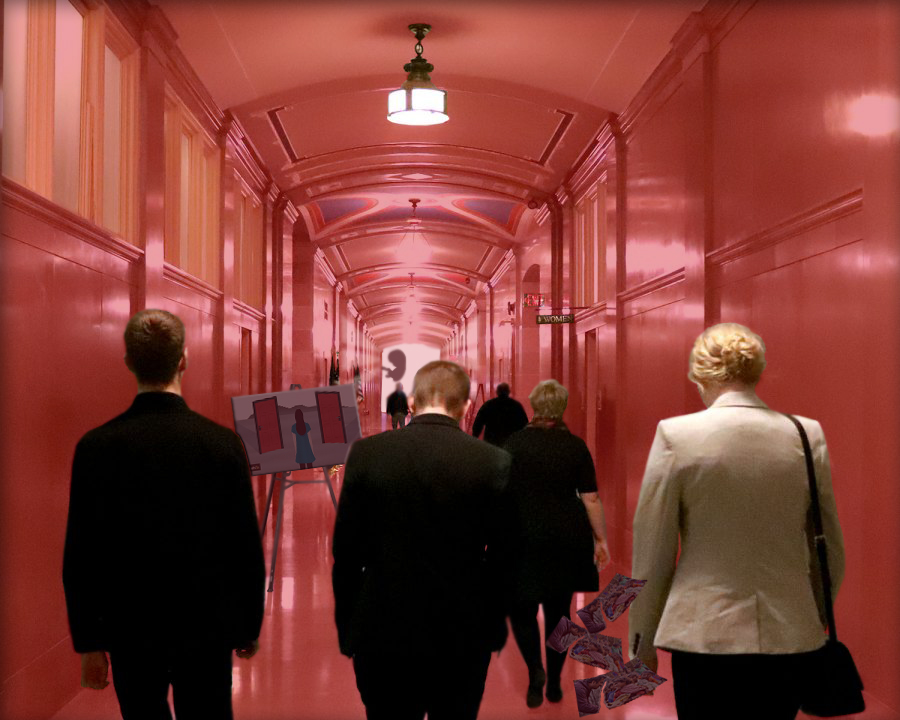 The restrictive and punitive abortion legislation recently passed and signed into law in states such as Georgia, Alabama and Missouri has brought abortion into the national spotlight again.

As we reflected on it and considered the context holistically, we believe that is an inaccurate labeling for the sides in the debate. A more accurate framing, we believe, would be pro-birth vs. pro-life.

Sr. Joan Chittister, Benedictine nun, author and speaker, provided the best argument for a new perspective during her 2004 interview with Bill Moyers when she said:

I do not believe that just because you are opposed to abortion, that makes you pro-life. In fact, I think in many cases, your morality is deeply lacking if all you want is a child born but not a child fed, a child educated, a child housed. And why would I think that you don’t because you don’t want any tax money to go there. That’s not pro-life. That’s pro-birth. We need a much broader conversation on what the morality of pro-life is.

Ron Schenck, evangelical minister and former anti-abortion leader and activist, makes a similar point to Sister Chittister in his recent New York Timesop-ed, “My Reversal on Abortion Rights.” He writes:

What is “pro-life” about putting a woman in a situation where she must risk pregnancy without proper medical, social and emotional support? What is “pro-life” about forcing the birth of a child, if that child will enter a world of deprivation and insecurity, to say nothing of the fear, anxiety and danger that comes with poverty and a lack of educational and employment opportunities?

Together, Schenk and the good Sister make a powerful case that anti-abortionists should in no way be construed as pro-life. Merriam Webster.com defines life as the period from birth to death.

Someone who is pro-life would be concerned about that entire period. While few have presented it this way, many of those in favor of abortion rights who have been improperly classified as pro-choice have this perspective.

Protecting women’s reproductive rights, and indeed the decision to have an abortion, is a decision about life. Research has shown that many of the women in poverty make the decision to have an abortion because they do not want to bring a child into this world whom they could neither care nor provide for. This is a decision not only about their lives but the future life of an unborn. It is a moral decision.

The problem in the United States today is that since the Supreme Court ruled, in 1973, in Roe v. Wade (Roe), that women had the legal right to an abortion, the debate has not been a moral one. Nor has it been a matter of public opinion.

A poll by NBC News and the Wall Street Journal conducted in mid-July 2018 showed that 71% of American voters were against overturning Roe. Most recently, a Fox News poll released in February 2019 revealed that among voters who were familiar with Roe, 69% thought the decision should stand.

So public opinion is squarely with Roe and women’s abortion rights. Nevertheless, as with gun control, public opinion on abortion does not matter. What does matter is states’ rights and politics.

The ruling in Roe v. Wade has been controversial since it was handed down more than four decades ago. States have chipped away at it over time. In 2019, this slow attack has turned into an all-out assault.

Alabama stands front and center as the leader in this onslaught with its new law that prohibits abortion even in the case of rape and incest. But it does not stand alone in reducing the right to abortion.

Close to one dozen states have already passed laws narrowing the ability to have an abortion and many more are considering them. Several such as Georgia, Missouri, and Ohio have passed “fetal heartbeat” laws that ban abortion as early as six to eight weeks into a pregnancy.

A few states have pushed back with legislation that protect abortion and woman’s lives. At the beginning of June, Illinois and Nevada passed bills declaring that a woman has a “fundamental right” to terminate pregnancy. Illinois law states that “a fertilized egg, embryo or fetus does not have independent rights.”

In the presidential election of 2016, Donald Trump, recognizing that abortion was a wedge issue for most white evangelical Christians, embraced the issue early on and promised to deliver pro-birth judicial appointees. He received over 80% of the evangelical vote nationally, and that vote may have made the difference for him in the swing states of Michigan, Wisconsin and Pennsylvania.

Hillary Clinton did little to combat or confront the pro-birth forces in the 2016 election cycle. That will not be the case this time around. That’s what Emma Green reports in her recent Atlantic article titled, “2020 Candidates are Going All In on Abortion Rights.”

Time will tell whether this is a politically savvy move for the Democratic candidates. Polling over the past few years on this issue suggests that it might be. While Democrats are more supportive of Roe v Wade than Republicans, there is still a solid block of Republicans in favor of not overturning it.

Two new polls released in June add depth to those 2018 findings. A CNN poll found that 3 in 10 Americans say they would only vote for a candidate for major office who holds their views on abortion. The breakout by party lines was around the same. The biggest difference was by gender, with 42% of independent women and 39% of non-white women indicating that the issue was a pivotal one for them.

An NPR/PBS Newshour/Marist poll showed that 77% of the respondents did not want Roe overturned, but within this group 26% wanted more restrictions and 21% wanted it expanded to establish the right to abortion under any circumstances. Interestingly, 60% of the independents responding identified themselves as “pro-choice,” and the independents felt Democrats would do a better job on abortion by an 11-point margin (43%-D to 32%-R).

The bottom line is that abortion is and has become a much more contentious states’ rights and political issue over the forty-six years since the Roe v. Wadedecision. Given this, what does the foregoing suggest regarding the potential reframing of the debate as pro-birth vs. pro-life as opposed to pro-life vs. pro-choice?

One might hope that it could turn this debate into a dialogue with the potential for reaching a common ground if not a shared understanding. Sadly, given the current conflicted situation in which the states are becoming entrenched, that will not be the case in the near or short term.

The best that can be hoped for is that a reframing will provide a fresh perspective and a few insights to view this hot button or wedge issue differently at some point in the future. An old saying goes, “You can’t legislate morality.”

The same should be true for amorality. It is our assumption that a majority of the supporters in those states that have adapted new restrictive and punitive abortion laws believe that they have been acting in a moral way. In fact, these laws are amoral rather than moral.

Reframing the issue calls the old framing into question. What does being pro-life mean?

These are moral questions. They demand answers. Because, in point of fact, we do legislate morality.

And we are doing so on abortion. In 2019, most of the restrictive new laws do not answer any of these questions. They have been framed from a narrow and unidimensional perspective of being pro-birth.

There will come a time for reframing to make that legislation truly pro-life by answering these moral questions. Until then, women and children in states with restrictive abortion laws will suffer the consequences.