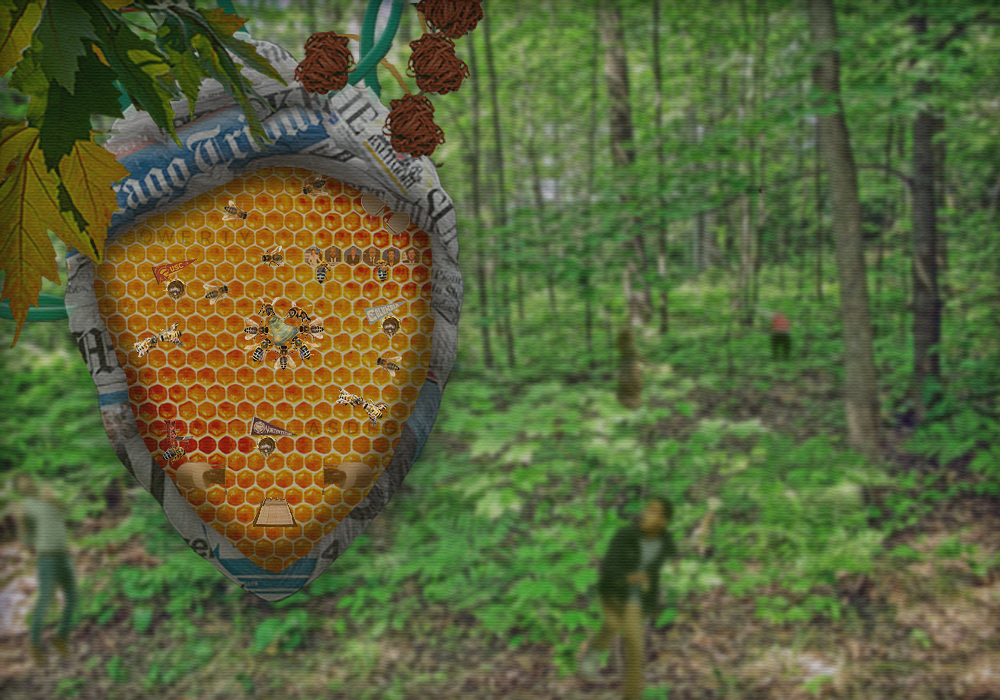 This is the second part of a three-part series on News in America. Part 1 provided the consumers’ perspective on the news. This part outlines journalists’ thoughts and industry data. Part 3 will present improvement recommendations.

News in America is in trouble. It is “struggling” and in “chaos.” Those descriptors are not ours, but words of journalists who participated in a Pew Research Center survey (Pew) of nearly 12,000 U.S.-based journalists conducted in the first quarter of 2022.

In the survey, Pew asked the journalists to describe their industry in a single word and the most common responses were words related to “struggling” and “chaos.” Pew also asked the respondents to write down what the industry does best and does worst.

The Pew research identified several areas of serious concern for the industry. It revealed that of those journalists surveyed;

Pew has done considerable research on the public’s viewpoint on the U.S. news. Amy Mitchell, director of the Pew’s journalism research, said in an interview, “This major new undertaking was designed to capture the other side of the story by asking U.S. based journalists to provide their perspective on the industry they work in.”

Ms. Mitchell explained that as a companion to the survey of journalists Pew also surveyed roughly 10,000 U.S. adults. This enabled them to compare their respective perspectives.

Unsurprisingly, the journalists had a much more positive assessment than the general public of the work that news organizations are doing in performing their five core functions, which are:

The table below presents the % of “very/somewhat good” positive assessment responses on each function for journalists and U.S. adults.

The differences on the positive assessments are substantial. The fact that U.S. adults gave “very/somewhat bad” negative assessment responses of 40% or more on all of the core functions except “covering the most important stories” makes them even more significant. [Even though Pew’s articles on its findings do not break out responses by political party affiliation, it is likely that these negative responses come from those in the survey population who are Republican or lean Republican.]

The foregoing analysis in this blog suggests that the words “struggling” and “chaos” are appropriate. A review of other information and data on the industry makes them even more appropriate.

In July 2021, Pew published an article by Mason Walker with a headline stating that “U.S. newsroom employment has fallen 26% since 2008.” In the piece, Walker notes:

In 2008, there were about 114,000 total newsroom employees — reporters, editors, photographers and videographer — in five industries that produce news — newspaper, radio, broadcast television, cable and “other information services” (the best match for digital news publishers) By 2020, that number had declined to about 85,000, a loss of about 30,000 jobs.

Looking forward, it can be seen that the decline continued past 2020. In their analysis of the USA news market for the recently released Reuters Institute Digital News Report 2022, Joy Jenkins, University of Tennessee, Knoxville and Lucas Graves, University of Wisconsin-Madison, write:

Closures, furloughs, and layoffs in the news sector have accelerated. Gannett, the country’s largest newspaper chain with more than 230 newspapers in 46 states, announced company-wide layoffs at multiple points during the pandemic. According to the Tow Center’s Journalism Crisis Project, more than 50 newspapers have closed around the country in the wake of the pandemic…

There is another closing that is symbolic of the troubled state of the news industry. It was the shutting of the doors of the Newseum in Washington, D.C. on December 31, 2019.

The Newseum was a museum that championed the five freedoms of the First Amendment through exhibits, public programs, and education. Its mission was to increase public understanding of the importance of a free press and the First Amendment. It was named as one of the “world’s greatest places” by Time magazine in the year it closed.

The following etched statement was displayed in the Newseum:

As this blog attests, the Truth that has been revealed is that the Free Press is in danger, and so too is truth in the news in these extremely polarized and divisive times. The connection between journalists and the public continues to attenuate and the traditional news media continues to shrink.

We will discuss what can be done to address the troubled and troubling condition of the news in America in our next blog. Much needs to be done and much is already underway.

Despite the troubling circumstances, however, there are reasons for hope. A principal one is those journalists who remain passionate about their profession.

The Pew research found that, even though they have concerns for the news industry, of those 12,000 journalists surveyed:

They are committed to bringing us the news today, tomorrow, and in the days and decades to come. That is good news and a pivotal point for improving the news industry. Log back in on August 18 for the rest of the story.