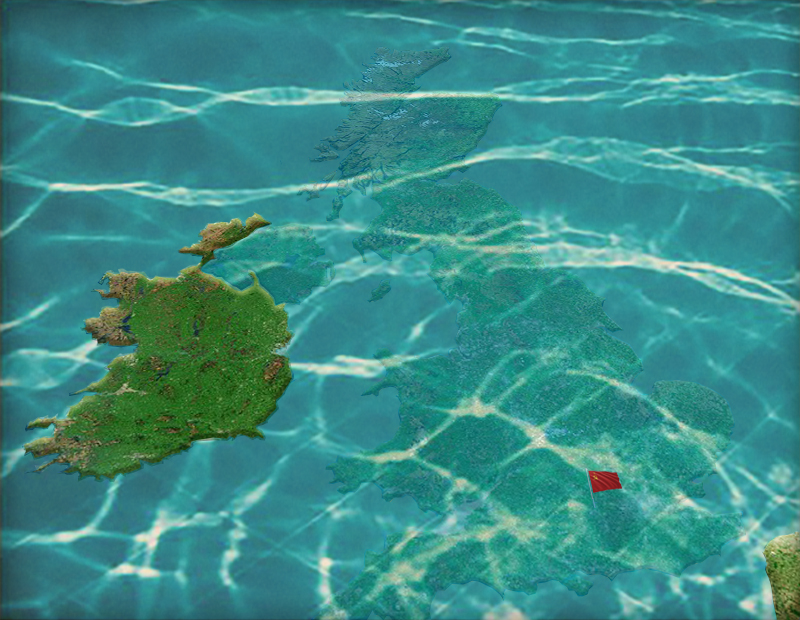 Mayday is recognized internationally as a word signaling a life-threatening emergency. The word is repeated three times in a row “Mayday. Mayday. Mayday.” to ensure there is no confusion regarding it being a call for help.

In 2019, Mayday has taken on a new meaning for Great Britain. It is a word signaling distress and chaos in trying to reach a mutually agreed upon solution in Brexit-related decisions.

There are three Maydays here as well. Mayday 1 was Parliament’s decision to defeat Prime Minister Theresa May’s Brexit plan by a stunning vote of 432 to 202. Mayday 2 was Parliament’s no-confidence vote on Prime Minister May which saw her winning by the slim margin of 325–306. While that keeps her party in power, it gives no confidence on what will happen next with Brexit.

May has proposed an alternative plan that will be voted on January 29. If that plan is not approved, Mayday 3 could come on March 29, the current official date for Britain to exit the European Union (EU). If the March 29 is not extended, Great Britain will leave the EU with no transition plan in place and what happens going forward will be completely up for grabs.

Those Maydays may not be life threatening and are not intentionally sent as calls for help. They are, however, indications of a calamitous condition that will have long term ramifications for Great Britain and its future.

Those ramifications are numerous. Among the most significant are the impacts on the:

The impact on each is not certain. But assuming that there is no Brexit deal, the forecast on all fronts seems dismal.

It is difficult to envision much good coming to the British citizenry in general from Brexit. In July 2016, shortly after the Brexit vote was taken, the ESA Monash Forum, a joint initiative of the Monash Business School and the Economic Society of Australia took a poll of Australia’s leading economists asking them to agree or disagree with the following statement, “Assuming it is implemented, Brexit will deliver net economic benefits, on average, to U.K. citizens within its first 5 years.” 33 economists responded, with nearly 88% disagreeing or strongly disagreeing, 6% agreeing, and 6% being uncertain.

As negotiations on Brexit have progressed since then, and a tentative Brexit plan was developed by Prime Minister May, that poll did not appear to have as much relevance as it did back in 2016. Now that everything is up for grabs, it seems as relevant — perhaps even more so than at the time it was taken.

The factors that the economists cited for their opinions of the negative impact Brexit would have included: reduced trade flow; increased difficulty in doing business; major GDP losses, the effect on the housing and financials sectors in London; and decreased investment in the UK. Brexit could also result in British citizens having to pay to cross borders to visit EU countries and cause issues for British expatriates living and working abroad.

Theresa May’s plan would have put a temporary trade and immigration arrangement in place between Britain and the EU until the end of 2020 when a permanent agreement was to be reached. After she won the no-confidence vote, May declared that she is willing to negotiate with other members of Parliament to develop an alternative or new plan. The problem with her proposal is that Parliament has a mix of pro-, anti- and moderate- Brexit members, so finding an acceptable solution will be difficult.

That said, where things stand today in terms of Britain’s relation with the EU is virtually nowhere. The EU leaders are looking for a plan along the lines laid out by May. If such a plan is not forthcoming and approved by or before March 29, it will be anyone’s guess as to what happens after that date. What can be said with certainty is that the already attenuated relations between Britain and the 27 EU countries will become even more attenuated.

Brexit is not only straining relations with the EU it is also putting a tremendous strain on relations within the United Kingdom itself. Amanda Sloat addresses this strain in great detail in an excellent paper titled Divided Kingdom: How Brexit is Remaking the UK’s Constitutional Order, issued by the Brookings Institution in October 2018.

She examines the enormous costs of Brexit to these two nations and convincingly makes the case that to address these possibilities without fracturing the U.K., Britain must remove the inequities in its centralized approach to governing. She sums it up succinctly near the end of her paper, stating: “If England’s union with Scotland, Wales and Northern Ireland is to survive and thrive after Brexit, it will require workable and sustainable, devolved governance across the country.”

No matter how one looks at Brexit it is baffling and bothersome. But Brexit is the uncompromised will of the British people. Or is it?

There is evidence that there was some Russian interference in the Brexit referendum, just as there was in the U.S. presidential elections of 2016. The UK Electoral Commission, the UK Parliament’s Culture Select Committee, and the US Senate have investigated that interference. To our knowledge there have been no definitive findings or conclusions.

However, in addition to Mayday as a signal of a life-threatening emergency, and the new definition of Mayday posited here as a signal of distress and chaos in dealing with Brexit, there is a third meaning of May Day. May Day, May 1, is an international day for labor to celebrate and commemorate its accomplishments.

Before the Soviet Union was dissolved in 1991, Russia always celebrated May Day with a massive parade on Red Square, prominently featuring the military. Russia reinstituted its May Day Red Square parade in 2014. The big parade in Russia with the military now, though, is held on May 9 and called the Victory Day parade commemorating Russia’s defeat of the Nazis in 1945.

If Vladimir Putin uses this year’s Russia May Day parade to recognize a victory in the UK Brexit vote, it will tell us all we need to know. Seriously, in trying times like these, we need a sense of humor.

Fortunately, the British have a wonderful sense of humor. Thank God for that. They will need it.