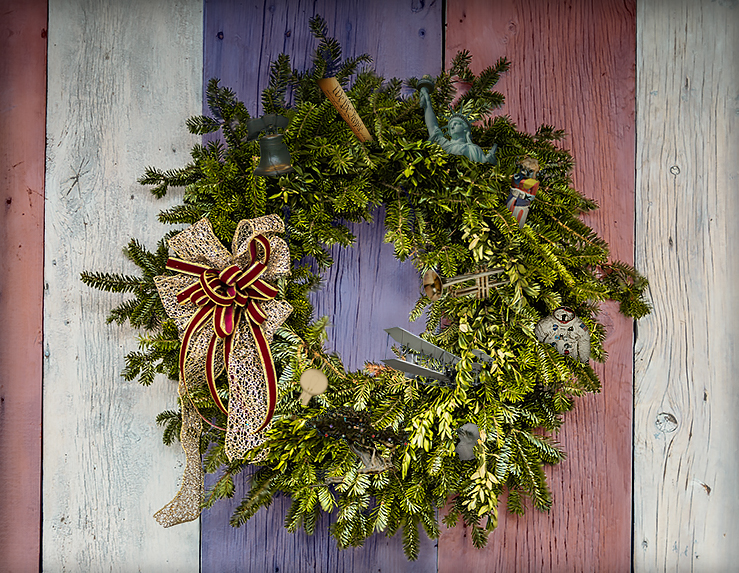 Holiday Wishes For A Promised Land

Give me your tired, your poor,
Your huddled masses yearning to breathe free,
The wretched refuse of your teeming shore.
Send these, the homeless, tempest-tossed, to me:
I lift my lamp beside the golden door.

‘My late step-father, Samuel Pisar, was one of 900 children in his school in Bialystok, Poland, but the only one to survive the Holocaust after four years in concentration camps.

‘At the end of the war, he made a break from a death march into the Bavarian woods. From his hiding place, he heard the rumbling sound of a tank. Instead of an Iron Cross, he saw a 5- pointed White Star.’

‘He ran to the tank. The hatch opened. An African American GI looked down at him. He fell to his knees and said the only three words he knew in English that his mother had taught him: God Bless America. The GI lifted him into the tank, into America, into freedom.’

– Anthony Blinken, Biden appointee to be Secretary of State

As we enter this holiday season, it is essential to remember that America, this immigrant nation, has been and is a promised land for so many.

President Barack Obama remembers. That is why he titled his memoir A Promised Land.

A promised land does not mean a perfect land. It means there is a place that promises anyone, regardless of their country of origin, sex, race, religion, or status, the opportunity to believe, conceive, and achieve.

America made that promise at its founding when it stated in the Declaration of Independence, written in 1776:

We hold these truths to be self-evident, that all men are created equal, that they are endowed by their Creator with certain unalienable Rights, that among these are Life, Liberty and the pursuit of Happiness.

America did not deliver on that promise for all at its beginning. And for too many, it still does not do so today. But through the more than two centuries of its existence, American leaders and concerned citizens have striven to make this nation “a more perfect union” and to ensure that promises made are promises kept.

This is critical to remember. Unfortunately, over the past decade, and most recently under the Trump presidency, it has not been remembered, or perhaps was never known or understood.

Most recently, America has been moved toward isolationism, both internally and on the world stage. The evolving American melting pot of diversity and acceptance was being replaced with a pot strainer for selection and rejection.

In this year’s presidential election, the majority of Americans voted to make America a promised land again. This should be celebrated during this holiday season. And in our holiday wishes for this year, we do so by remembering America’s past and wishing for its future.

Happy and healthy holidays and best wishes for the new year and the years to follow.