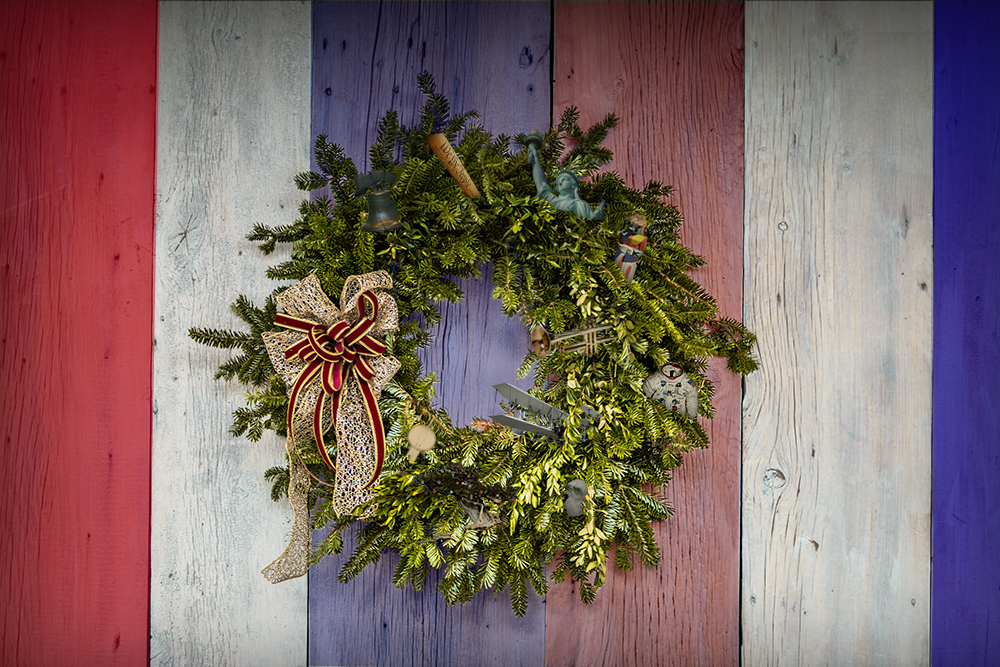 I want to be happy

But I can’t be happy

Till I make you happy too

These lyrics are from a hit song written for the Broadway musical comedy show No, No, Nanette, originally produced on Broadway in 1925. The show was revived in 1971, after the tumultuous sixties, in a production that reminded Americans of more innocent times.

In 2018 there is evidence that we Americans are longing for simpler times again. We need someone or something to make us happy.

That’s the conclusion that must be drawn from a review of the American Psychological Association’s Stress in America survey, released on October 30 of this year. The survey reveals that 62 percent of the respondents felt that the country’s current political climate is a “significant stressor”. And, an astounding 69 percent reported that the nation’s future is a significant source of stress as well. The 69 percent was a “significant increase” over the 63 percent who felt that way in 2017.

As the APA characterized it in a summary of the numbers from its 2017 Stress in America survey, America is a “stressed out nation.” This year’s survey highlights that while all Americans are under stress, those in Generation Z — ages 15 to 21 — are especially stressed out.

Their stress is much higher than adults overall on personal matters such as work, money and health-related concerns and issues in the national news such as mass shootings and suicide rates. This heightened stress appears to cut across socio-economic and educational levels.

In January of this year, more than 1,200 students at Yale University, almost one-quarter of the undergraduates, signed up to take Psyc 157, Psychology and the Good Life. It might be thought these Yale students would be more content and secure than others their age.

David Shimer reports in his New York Times article, titled “Yale’s Most Popular Class Ever: Happiness,” this is not the case. Alannah Maynez, a freshman taking the course quoted in Shimer’s article states, “In reality, a lot of us are anxious, stressed, unhappy, numb.”

Ms. Maynez does not belong to an exclusive club either at Yale, in her age group, or in the United States of America. Sadly, many of us appear to be in this together. The question becomes what to do about it.

There is academic research that suggests course of action to take over time. For example, the Harvard Study of Adult Development, which is eighty years old identifies factors such as relationships with family, friends and community as central ingredients for living a happy and healthy life. Based upon newer research focused on the poor, with a specific target on less than college educated whites and males, Carol Graham, Senior Fellow at the Brookings Institution and College Park Professor at the University of Maryland, recommends using life satisfaction monitoring and well-being metrics to help shape governmental policies and programs as a way to address the great divide between the haves and the have-nots.

The presenting problem is what to do in the near term. There is no permanent solution or quick fix. But, three ideas for stress reduction are:

Be kind to yourself. In her June article for Bloomberg, Claire Suddath comments that Americans are accomplishing this by “escaping from the news.” These escapes take a wide variety of forms. One is watching heart-warming movies or TV shows.

Suddath points out that Mr. Rogers Neighborhood, a documentary about pre-school TV show host Fred Rodgers, did exceptionally well at the box office after its mid-year release. She quotes Morgan Neville, director of the movie, on the reason for that success: “A character like Fred takes us back to how weshould treat each other.”

She also comments on the popularity of the Hallmark Channel, quoting Jess Aguirre, Hallmark’s director of research: “When we asked people why they watched Hallmark, we used to hear things like, ‘I want to escape.’ Now it’s ‘I want to be reminded that there’s still love in the world.”

That broader circle matters for them and for you. As Julie Fraga notes in her recent health and science article for the Washington Post, “Researchers have found that these personal connections may be more beneficial to one’s health and well-being than family relationships.”

As the Harvard Study of Adult Development concludes, relationships really matter. That is true because they are mutually beneficial and the bonds that are built through them are reinforcing and can be self-sustaining.

Be kind to those in need. Americans are among the most generous people in the world in terms of reaching out beyond themselves and their close associates to give to others and to address problems. The APA stress surveys find that our societally stressful environment has magnified this American propensity.

The 2017 survey found that 51% of Americans say that the state of the nation “has prompted them to volunteer or otherwise support causes they value.” In 2018, that percentage was down to 45% but remained a very meaningful number

The bottom line when one looks at this level of participation is that Americans do want America to be Great Again. Making America great again, as we noted in the blog we wrote after George H.W. Bush’s death, requires heeding the following words from his 1989 inaugural address:

America is never wholly herself unless she is engaged in high moral principle. We as a people have such a purpose today. It is to make kinder the face of the nation and gentler the face of the world. My friends we have work to do.

Many commentators characterized the public reminiscing and outpouring for President Bush as a trip down nostalgia lane. We feel quite the contrary.

We see the celebration and commemoration of H.W. not as an ending, but as the beginning of a process of rediscovering what America stands for and who we are as Americans. That perspective gives us a strong sense of optimism about the future for this country and its citizens.

That optimism might seem a little cockeyed, but last year’s APA survey suggests that our optimism is shared. It showed that a full 75% of those surveyed “feel hopeful about their future.”

Given this, with hope in our hearts and joy in our minds, as this trying year draws to a close, we wish our fellow Americans a happier 2019 and ask them to join with us in doing what we can to make it so — remembering, as the Beatles advised:

And in the end,

The love you take

The love you make.