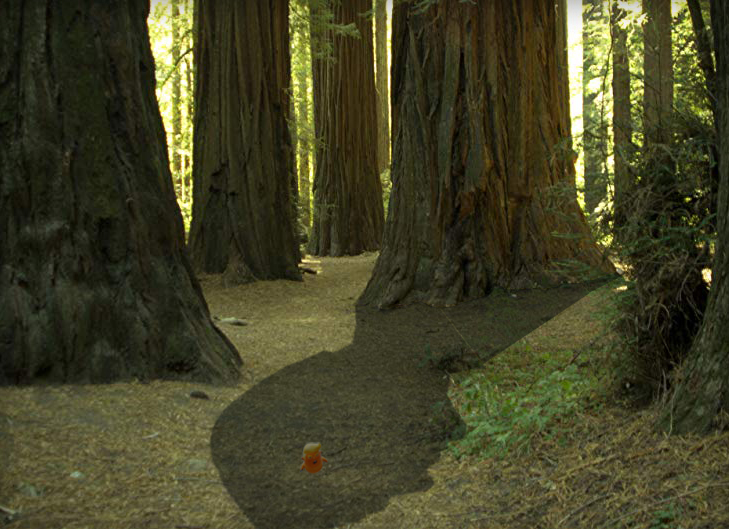 George H.W. Bush made America great. This nation is no longer what it once was. We need to Make America Great Again.

In his inaugural address on January 20, 1989, President Bush declared,

America is never wholly herself unless she is engaged in high moral principle. We as a people have such a purpose today. It is to make kinder the face of the nation and gentler the face of the world. My friends, we have work to do.

For a very short while the country tried to follow the course that H.W. was charting. But as political, social and cultural events evolved over the past two decades, she began straying from herself.

Recently, under the leadership of a new President, America has started to sink into a swamp of selfishness and amorality. Our face is not kinder to our own citizens, and it is unquestionably not gentler to those on and from other shores.

A day to remember who George H.W. Bush was. A day to remember him not as our President, but as a man of action rather than words, who lived his life fully and valiantly and in dedication and service to others.

What George H.W. Bush did might be called old-fashioned. We prefer to call it part of American exceptionalism — a commitment to family, the United States, and the world. This striving to bring us together, and to unite us in pursuit of the common good, rather than turning us against one another and building walls is, should, and must be the essence of patriotism.

George H.W. Bush understood that. If we want America to be America again, we need to understand it as well. The best way to accomplish this is not merely to offer condolences, but to get involved and engaged as concerned and compassionate citizens in initiatives to make America better — to make America kinder and gentler.

As George H.W. Bush stated, in 1988, when accepting his party’s presidential nomination, groups that promote service to others are “a brilliant diversity spread like stars, like a thousand points of light in a broad and peaceful sky.” America and the world need those points of light today, tomorrow and forever more.

In their quixotic song “America,” penned in 1968, Simon and Garfunkel wrote: “They’ve all come to look for America.” With George H.W. Bush’s death, they and we need look no further. We have found it.

George H.W. Bush is no longer here with us physically, but his presence has never been stronger. In memory of who he was and what our nation once was, we need to Make America Great Again.