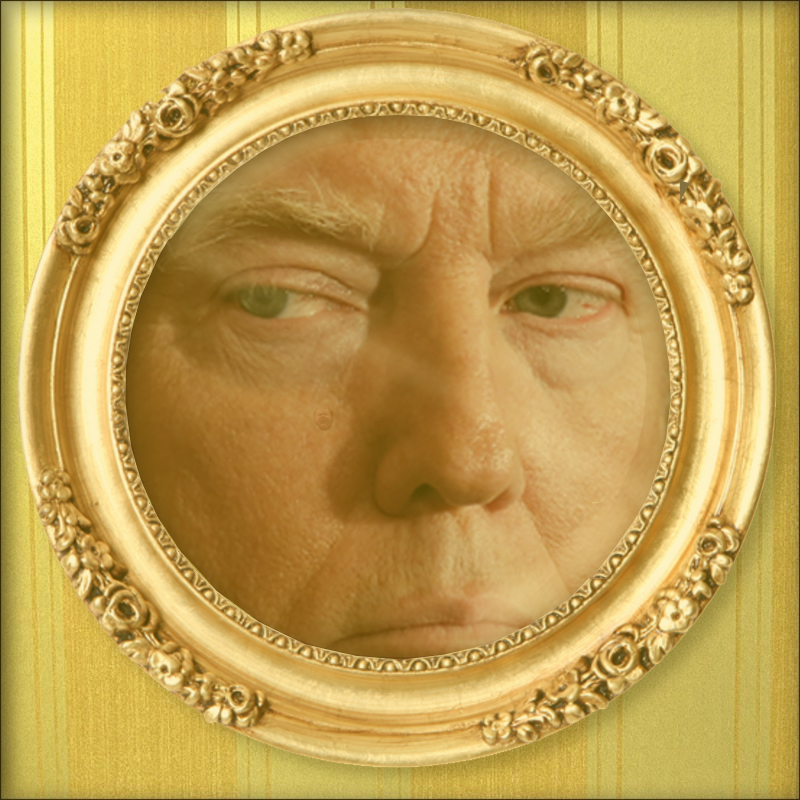 Enemy (Of The People)

In the days following the mailing of letter bombs to more than a dozen Democratic leaders across the country, and the killing of eleven Jews in a synagogue in Pittsburgh, Donald Trump made a feeble and half-hearted attempt to tone down his mid-term election rally rhetoric.

Trump was unable to constrain himself completely, however, as he continued to cast salvos at his favorite target, the “fake news” media, naming them — as he has often in the past — the enemy of the people.

This was a standard Trump ploy, deflecting and diverting attention from his own culpability by casting blame upon others. The fact is that the true enemy of the people was standing on the stage mislabeling others when he himself warrants this charge.

What is an enemy of the people? In 1882, Norwegian playwright Henrik Ibsen wrote a well-known play titled An Enemy of the People. The play is about a man who tells the unvarnished truth about the nature of society and is condemned and punished for it.

President Trump provides the opposite perspective on “An Enemy.” He constantly tells lies, and to date has been rewarded and not punished for them.

This may change some time in the future, however. It is worth noting that in 2017, a book was published about then-president of South Africa Jacob Zuma titled Enemy of the People: How Jacob Zuma stole South Africa and how the people fought back.

A book with a similar title has not been authored yet on President Trump. Nonetheless, Trump has already furnished considerable material — and will no doubt provide much more — for many chapters of such a tome.

The evidence for why Trump should be considered an enemy of the people is substantial and significant. It begins with how he has governed as the President.

In spite of a few toss-away phrases in his inaugural address about being President for all of the people, he has “ruled” not by attempting to unite the people around our shared values, but by appeals to his base. His aim is clearly to divide us and to widen the already huge gap between those who support and those who oppose him.

At his rallies beginning in late October, President Trump began to proclaim proudly that he is a nationalist. Sadly, he is practicing nationalism of a certain type.

One of the definitions that the Oxford Dictionaries provides for nationalist is “a person who advocates or supports the political independence of a particular nation or people.” By this definition, Donald Trump might be classified as a nationalist. He is a Trump nationalist — or what we would call a “Trumpist” — advocating and attempting to advance the interests of the Trump Nation.

As we noted in an earlier blog:

For the Trumpist, the self — the one and only always comes first — and all other concerns are secondary. The nation and the globe matter only as places to conquer and to subjugate to one’s personal interests.

The Trumpist is an isolationist, opportunist, exploiter, self-promoter and prestidigitator.

The Trumpist fails as a presidential leader. Here’s why.

In her new book, Leadership in Turbulent Times, Pulitzer Prize-winning historian Doris Kearns Goodwin provides case studies of four Presidents — Abraham Lincoln, Theodore Roosevelt, Franklin Delano Roosevelt, and Lyndon Johnson — who strove and worked diligently to make the United States a better and fairer place for “we the people” during difficult periods in American history. By so doing, they elevated and enhanced the status of the Presidency.

None of these presidents were perfect. But they promoted the common good. They moved the country forward in turbulent times.

Each provided positive examples. And none would ever have been considered an enemy of the people.

In contrast, because of his self-aggrandizement and aggressive, attacking personal style, Donald Trump seems hell-bent on the diminution of his own legitimacy and the office of the President itself. He has moved the country backward, intensified and made these times much more turbulent rather than less so.

He has done this by stoking fear and hatred in a segregationist segment of the population, and approving and sponsoring the racially charged and morally offensive ad about the “Scaravan” that ran until it was pulled off the air in the week before the mid-term election.

He does this by: by taking credit for every good thing that happens and assuming the blame for nothing; belittling his predecessors; calling those with whom he disagrees vile names; tweeting out thoughtless comments on everything from basketball players to World Series decisions; engaging in a never-ending campaign; and lying continuously about matters large and small.

The President of the United States is a symbol of this country, and its people have historically looked to him as a role model for their children.

While a group of citizens embrace him and his actions, it is difficult to imagine even the most ardent Trump supporter saying to their daughter or son, I would like you to say things and act the way that he does. It is more likely that as responsible parents, they would tell their children if they spoke and behaved in that manner, they would have their mouths washed out with soap and sent to bed without dinner.

The Trumpist is much more dangerous than any imagined and concocted “invasion.” That is because he is the enemy within. As he enlists many as pawns in the shrinking of our democracy and civil society, and incites some to violence, he is destroying the American heart, soul and spirit.

Even though Trump sees no correlation between his fiery words and hateful language, it is impossible to ignore or discount the following:

Finally, there is the case of Robert Chain of Encino, California, who has been charged with one federal count of making threatening communications in interstate commerce. This charge was levied for numerous calls Chain made in August to the newsroom of the Boston Globe, referring to it as the “enemy of the people.” In one of his calls, Chain is reported to have said, “You’re the enemy of the people, and we’re going to kill every one of you…”

In August, the U.S. Senate disagreed with Chain’s assessment when it unanimously passed a resolution affirming that the media is not the “enemy of the people.” The question today is whether the Senate would unanimously pass a resolution declaring the same about President Donald Trump.

Call us skeptical. But we doubt it.

The reason is simple. It is hard to deny the truth. And as Trump said in an ABC interview, even he tells the truth “when I can.”

The question becomes: can and does he tell the truth when he is talking to the people at the innumerable rallies that he holds? The attendees at those rallies are a distinct segment of the American population, a segment that tends to be white, male and older. A segment that revels in yelling “lock her up” and “CNN sucks.”

What they were are not is “we the people.” They are not a representative group committed to promoting inclusiveness and working together to “create a more perfect union.”

The next time that Donald Trump wants to use the phrase “enemy of the people”, he should look in the mirror. In that mirror he will see the real enemy. It will not be a pretty picture, but for once it will be a truthful one.