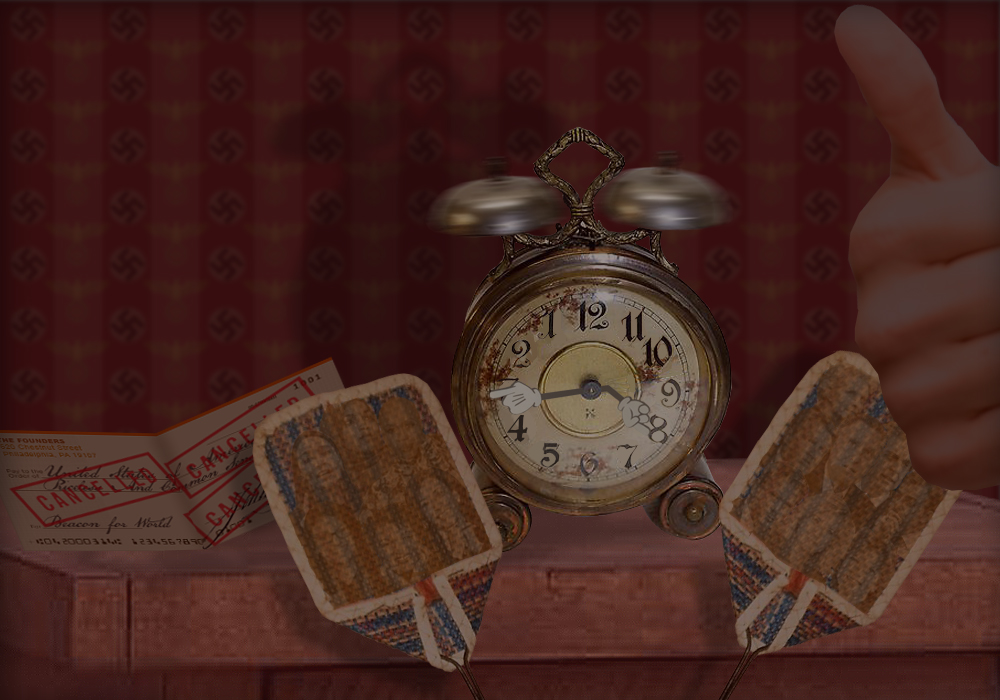 Do We Have Woke And Cancel Culture Backwards?

Woke up this morning and this was on our minds: Do we have the use of the word “woke” and the phrase “cancel culture” backwards?

Given both of these definitions, woke and cancel culture would seem to apply more to those on the left, and to be positive or neutral in orientation. Over the past year or so, however, some Republican elected officials have taken to using those categorizations pejoratively and critically.

Congressman Matt Gaetz (R-FL) has been a leader in the accusations against wokeness. At the Republican National Convention in August 2020, Gaetz declared that supporters of Joe Biden in the Democratic party are “woketopians” who “…will disarm you, empty the prisons, lock you in your home and invite MS-13 to live next door.”

Congressman Jim Jordan (R-OH) has weighed in on the “cancel culture.” After Representative Marjorie Taylor Greene (R-GA) was relieved of her House Committee assignments in February 2021 because of her support of conspiracy theories and racist social media posts, Jordan spoke out in her defense, proclaiming, “Everyone has said things they wish they didn’t say. Everyone has done things they wish they didn’t do. So, who’s next? Who will the cancel culture attack next?”

Gaetz, Jordan, and others have gone on the attack using these terms to label and malign those with whom the disagree. Here’s the interesting twist.

Given an alternative definition, the real practitioners of wokeness and the cancel culture could be seen as those on the far right who embrace Donald Trump’s perspective and polemics. If woke were defined as “alert to threats to the existing racial and social status quo” and cancel culture as “pushing back to express disapproval and in an attempt to repress social change,” those Trumpist Republicans would move to the head of that class.

The term woke has been used within the African-American community for decades to describe the need to be aware of prejudice and discrimination. The Black Lives Matter movement’s use of the hashtag #staywoke led to its increased usage and application to those of all races who recognize inequities and speak out against them.

There is no definitive research on this. But we believe the answer is both.

Trump began his rise to power by channeling the wokeness of those outsiders — primarily white and male — who felt they were losing whatever influence and status they had in American society and reflecting his understanding of their plight and prejudices back to them. After he became President, by acting as the tweeter-in-chief and rally-holder in charge, Trump used the bully pulpit to remake and amplify wokeness in his own image and likeness. In a phrase, Trump’s most ardent supporters woke him and then he woke them.

Trumpist Republicans would never believe they are members of their own woke generation. And they absolutely would never accept that they are the actual cancel culture.

They would assert cancel culture is comprised of those guys and gals on the other side and we should be scared of them, very scared of them. That’s the message that the Republican sent at the 2020 Republican National Convention.

As Aja Roman reports in his excellent Vox article, before the first night of speakers at the convention, the delegates passed a resolution which described the cancel culture “…as having ‘grown into erasing history, encouraging lawlessness, muting citizens, and violating free exchange of ideas, thoughts and speech.” After that, the speakers, including Senator Tim Scott (R-SC), Representative Matt Gaetz, and former UN ambassador and South Carolina Governor Nikki Haley, all railed against the existential threats posed by the leftist cancel culture.

Therein lies the irony. The more existential threats are presented not by the left but by those in the Trumpist cancel culture who, through their actions and voices, have indicated that they would cancel, to name just a few, and not even go into the cancellation of the U.S.’s role in world leadership: the federal government; science; medicine; voters rights; immigration; the news media and free press; the truth; and democracy. Let’s look briefly at the cancellation efforts in each of those areas.

Given its own type of wokeness and cancel culture, why are some in the Republican Party using those terms to demean and discredit Democrats and progressives, and what could be the consequences?

Writing for the Washington Post, Kathleen Parker explains that the “Republicans have latched on to ‘woke’ out of necessity. They know they need something — or someone to blame — for President Biden’s popularity and their own failings.” We believe that Ms. Parker hits that woke nail right on the head.

We believe that Representative Liz Cheney (R-WY) does the same thing, on the consequences of continuing to buy into the Big Lie, in her op-ed for the Post, when she states, “The Republican Party is at a turning point, and Republicans must decide whether we are going to choose the truth and fidelity to the Constitution.” Cheney concludes her piece by stating, “History is watching. Our children are watching. We must be brave enough to defend the basic principles and protect our freedom and our democratic process.”

Cheney paid the price for speaking the truth. On May 12, the House Republican conference chose the path of the Big Lie. Meeting in a closed-door session and by voice vote, they cancelled Representative Cheney from her position as the number 3 person in their leadership ranks.

In conclusion, in these polarizing times, words and phrases can add fuel to the flames of division or they can start a healing process. Finger-pointing, name-calling, and blame-placing is a formula for the continuing diminution of our democracy. Constructive criticism, thoughtful commentary, and collaborative problem-solving, on the other hand, can provide the platform for rebuilding.

It’s time we all woke up and realized that. It’s time to find our common ground and shared values as Americans and not our partisan islands. It’s time to be woke about what we need to do and say to bring us closer together rather than to tear us apart.

It’s time to move our country forward rather than backward. If we don’t, the United States of America could be cancelled. We woke up this morning and this was on our minds.