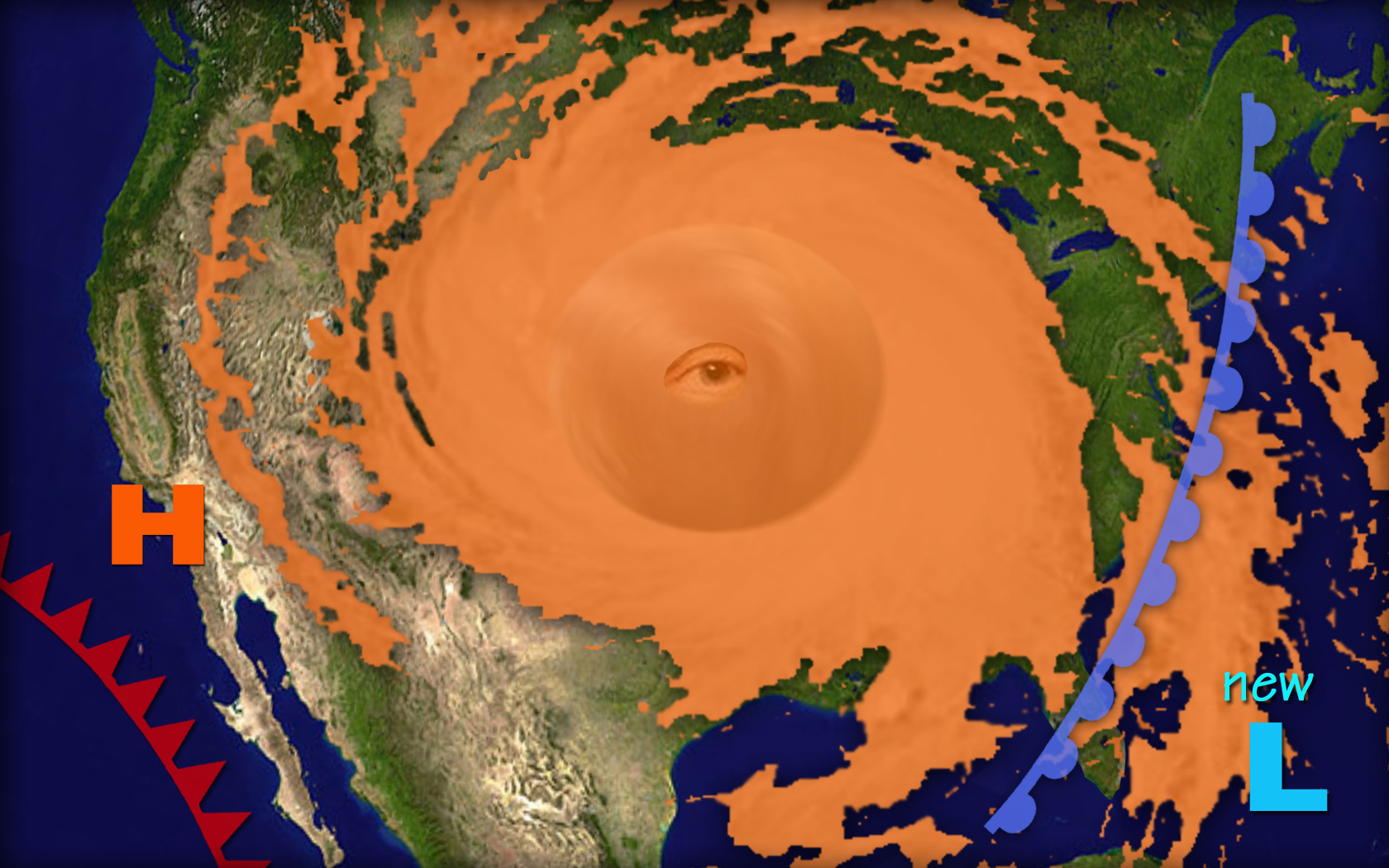 For some time now, we have been mulling over how best to describe Donald Trump’s approach to governing. Others have labeled it an autocracy, an oligarchy, and even a theocracy.

Recently it dawned on us that because of Trump’s unique style and persona no existing term could depict it completely or accurately. So, we have coined divert-autocracy as a new compound word to capture the essence of Trump-ness.

Which of these organizational types does the divert-autocracy most closely resemble? None of the above.

The defining hallmark of the divert-autocracy is dis-organization. Thoughts and ideas are frequently spewed out in tweets with little consultation with anyone. Then, the affected units or individuals scramble to try to rationalize, make decisions and take actions consistent with Trump’s musings. The divert-autocracy is the organizational equivalent of a black hole sucking everything into its gravitational pull so that nothing and no-one can escape from it untainted.

The divert-autocracy also stands in stark contrast to a democracy. That may be deliberate because the leader of the divert-autocracy views the government and its branches as the deep state and Washington, D.C. as a swamp that must be drained. Consequently, he derides the very institutions that underpin our democratic system of government. And, he goes even further, mischaracterizing and savagely attacking the free press, a cornerstone of the American democracy, as fake news

The United States is nearly one and one-quarter years into Trump’s divert-autocracy. In the short term, what it means for the country and its citizens is continuing chaos.

And, just as in chaos theory, the immediate outcomes from that chaos is unpredictable. The confluence of order and disorder has produced many surprises and much stormy weather. Given the current state of affairs and unfolding events such as Cohen, Comey, and Syria, much more can be expected.

The question is what does Trump’s divert-autocracy mean in the long term for our nation? Optimistically, one could say this too shall pass. Sadly, that will not be the case. There will be lingering effects. Because of the divert-autocracy, America is in a quagmire.

The 35–40% of the American public who are the members of the Trump twitter-verse have completely embraced his world and nation view. They began skeptical of things governmental, institutional and political and have become increasingly more so to the point of hostility. If they had a motto, it could be “In Trump We Trust.”

The divert-autocracy has spurred an equal but opposite reaction from those who reject Trump’s perceptions and practices. It has mobilized marches, political candidacies, women, suburbanites, and political independents. It has caused people to take to the streets and the voting booths. If they had a motto, it could be “Dump Trump.”

There is passion on both sides and a belief their side is right. The divert-autocracy has widened the divide among us as citizens. Can that divide be closed? We believe so.

But, it will take time and citizens of differing persuasions coming together to engage in discussions about and search for the common good. Robert Reich, former Secretary of Labor under Bill Clinton and currently a professor at the University of California at Berkeley, has written a new book titled The Common Good.

According to Michael J. Sandel in his review of Reich’s book, Reich defines the common good as consisting of

“Our shared values about what we owe one another as citizens who are bound together in the same society.” What binds us as Americans, he argues, is not birth or ethnicity but a commitment to fundamental ideals and principles: respect for the rule of law and democratic institutions, toleration of our differences and belief in equal political rights and equal opportunity.

What Reich says makes common sense to us and should be the basis for establishing a common ground. Given the current toxic environment in Washington, D.C., however, we don’t expect those discussions to take place or that common ground to be found in our nation’s capital.

Instead, what is needed is a grassroots citizens’ movement for the common good in communities across this country. That may seem idealistic. But it should be remembered that from the time of the country’s founding and throughout its history, citizens’ movements have generated the sparks to bring about meaningful and measurable change in areas that matter.

The divert-autocracy and its deleterious impact upon our democracy must be changed. When concerned citizens of good will recognize this, and raise their voices to pursue the core values that unite us rather than the ones that divide us, that change will begin. It will end with the triumph of the people’s voice and the common good over the divert-autocracy and its voice.