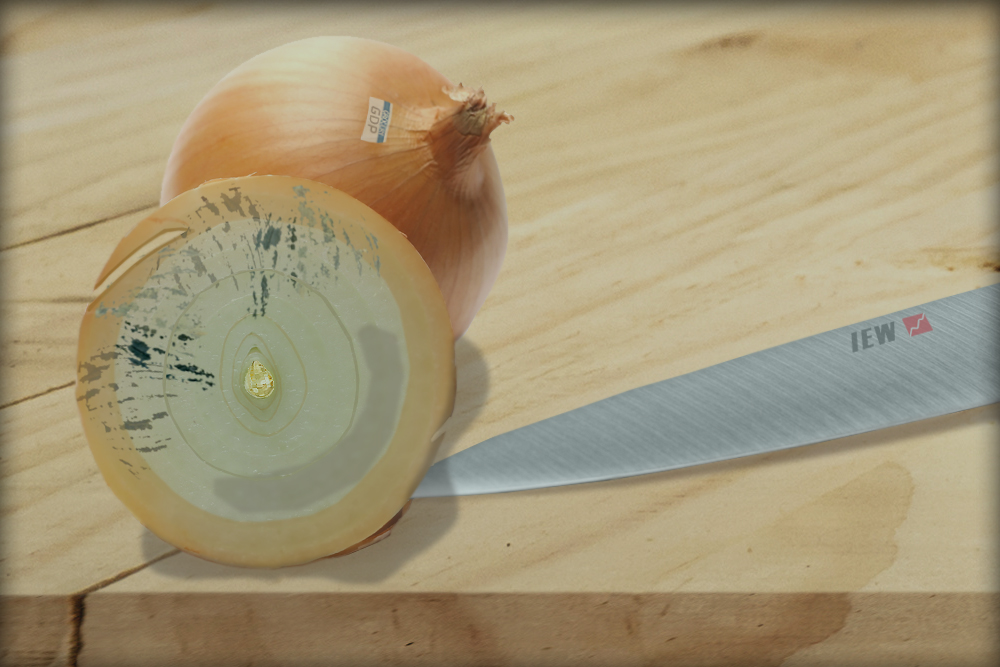 Is today’s U.S. economy a boom or a bust for the American worker? It all depends on who is looking, where one looks, and what measures are being used.

Until the coronavirus hit a couple of weeks back, the macro-economy in 2020 appeared to be firing on all cylinders. Wall Street was setting records. GDP was up. Unemployment was the lowest in 50 years. Wages, which had been growing incrementally, had begun to rise. And consumer confidence hit a record high. With the exception of the declining stock market, these top-line metrics in the aggregate still look good.

As usual, just as he is on almost everything else — including the coronavirus — President Trump is an unreliable source on the actual state of the U.S. economy. In his State of the Union address, delivered on February 4, he said there was a “blue collar boom” and declared:

“Jobs are booming. Incomes are soaring. Poverty is plummeting…I am thrilled to report to you tonight that our economy is the best it has ever been.”

On all these factors, the President strained his credibility by overstating everything. The economy is not the best ever. Annualized GDP growth was much better during both of Reagan and Clinton’s two terms and in George W. Bush’s first term.

Job growth slowed down substantially from the beginning to the end of 2019. Incomes have not soared, but they have increased for those in some low paying jobs — primarily due to legislative actions in some states raising the minimum wage.

And while the official national poverty rate has decreased over the past three years, the manner in which the rate is calculated significantly undercounts those in poverty. In 2018, the poverty rate using the U.S. calculation was 11.8% compared to a rate of 17.8% using the methodology employed by the Organization of Economic Cooperation Development and most developed countries.

That’s not to say that there is not a segment of Americans doing better — some much better — than they were before the great recession. Research done in 2019 disclosed that “the wealth of the top 40% of income earners has increased, the bottom 60% has stagnated, with wealth falling for the lowest 20% of income-earners.”

Taking those who are financially better off out of the equation, and focusing on the remainder of the workforce, what do the numbers tell us regarding the conditions of those in the middle class; blue collar or low-wage workers; gig workers; and the poor?

Richard Reeves and his colleagues at the Brookings Institution are possibly the best source on the status of the middle class. As they point out, there is only one problem in trying to assess that exact status: “There are nearly as many definitions of the middle class as there are researchers studying it.”

Due to this, and the fact that researchers use different methodologies to classify what constitutes median income, the Reeves team notes there are conflicting conclusions suggesting that “middle class incomes have slumped, stagnated or grown” in the period from 1979 to 2014. That “slump” to “growth” range goes from -8% to +51%.

This variance in definitions and measurement methods makes the economic picture of the middle class an uncertain and unclear one. What is quite clear, by contrast, is that the “top 20% holds much more wealth than the entire middle class.”

What is also quite clear is that there are a huge number of Americans trapped in low wage work. Martha Ross and Nicole Bateman of the Brookings Institution, in their analysis released in November of 2019, found “that 53 million Americans between the ages of 18 to 64 — accounting for 44% of all workers — qualify as ‘low wage.’ Their median hourly wages are $10.22 and median annual earnings are about $18,000.”

Ross and Bateman observe that one of the standard recommendations regarding these workers is that they need to acquire more skills. They assert that the real need is that the American economy needs “to create more jobs paying higher wages.”

Another thing that is quite clear is that those workers in the so-called “gig economy,” which approximates 36% of the total workforce are not doing well financially either. The Federal Reserve’s report on economic well-being, issued in mid-2019, showed that in 2018 58% of the full-time gig workers said they would have a hard time coming up with $400 to cover an emergency bill, compared to 38% of full-time non-gig workers.

Finally, there are the working poor. Because of an improving economy and modest pay increases, millions of Americans have moved off of welfare and no longer qualify for safety net programs such as the Supplemental Nutrition Assistance Program (SNAP). In April of this year an additional, 700,000 citizens will be required to register under a new work requirement and lose their SNAP benefits as well.

In spite of this movement of the poor, and no matter whether this group is defined narrowly or broadly, it is impossible to conclude that they doing better or are more well off financially. They are part of a much larger disenfranchised group of Americans.

To summarize, when one peels back the layers of the onion, this definitely cannot be viewed as a boom period for the “typical” American worker. Nor can it be labeled a complete bust period. What this period represents, for 60% or more of America’s working class — especially those without a college or high school degree — are hard times.

What is needed to help those working-class Americans is a way to measure how well they are doing, and new policies designed to assist them in navigating these hard times. We have advocated using a measure we call Individual Economic Well Being (IEW) to complement the monthly GDP measure for some time.

Based upon David Leonhardt’s December 16, 2018 New York Times article, we are pleased to report that in 2020 it appears that something along these lines will be forthcoming:

A team of Commerce Department economists has been working on a new version of GDP, one that will show how much of the economy’s bounty is flowing to different income groups. The headline number would still exist, but the new data known as “distributional accounts” would make clear who was and wasn’t benefiting. The department expects to publish a prototype next year.

That will be the necessary first step. The essential ones after that must be the development and implementation of policies directed at assisting those groups who are disadvantaged or disenfranchised in America’s current economy

Near the end of 2019, Nobel Prize winning MIT economists Abhijit V. Banerjee and Esther Duflo published a tome titled Good Economics for Hard Times, in which they critically examine various proposals and present their own recommendations for what to do to move the needle in these times for those in need.

Their book, along with the writings of others, such as Princeton Professors Ann Case and Angus Deaton (Nobel Prize winner) in their new book, Deaths of Despair and the Future of Capitalism, and Pulitzer Prize winners Nicholas Kristoff and Sheryl WuDunn’s Tightrope: Americans Reaching for Hope, provide frames of reference and starting points for policy makers to gain insights to be considered in developing pragmatic approaches to address those needs. We will present some of our own ideas in this regard in our next blog.

For nearly one-half a century, the highway to the American dream has been traveled by too few and it has narrowed over the past decade. It is time to reconstruct and widen that highway again so that all Americans have the confidence, competence, and opportunity to take the journey of their choice.