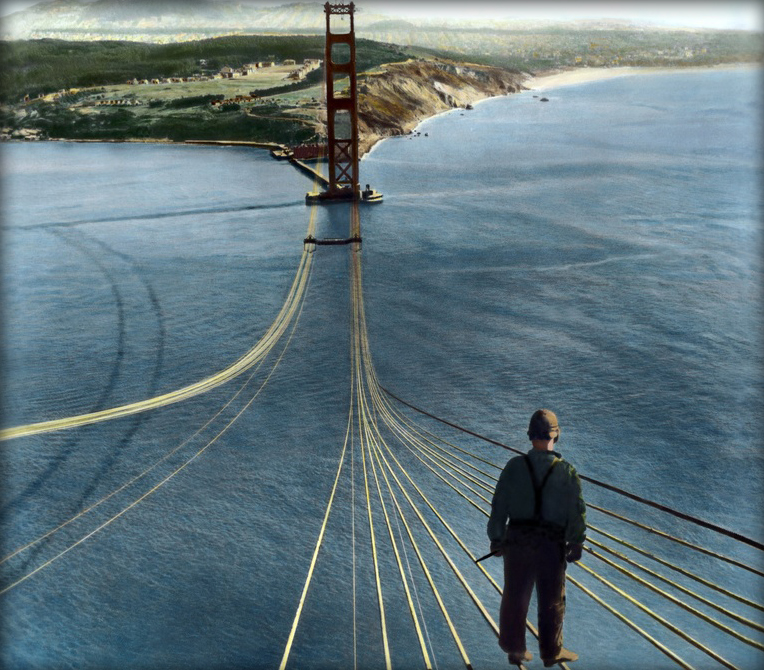 An Idea To Bank On

It is reported that President Trump will announce a $1.7 trillion infrastructure package in his State of the Union address on January 30.

The idea for a national infrastructure initiative of some type has been around for some time. The question in 2018 is it an idea whose time has come?

The odds against that being so appear relatively high. That’s not because there isn’t a tremendous need to repair America’s crumbling infrastructure. But, because the concept of a federal infrastructure investment has been a political football.

Let’s begin with looking at the nature of the need. Every four years, the American Society of Civil Engineers (ASCE) issues an Infrastructure Report Card. Its 2017 Report Card gave the United States infrastructure a grade of D+. The ASCE grades for the U.S. infrastructure since 1998 have always been in the D range.

There are a variety of reasons why an infrastructure bank has stayed an idea rather than becoming a reality. They included concerns about:

These substantive issues combined with the politically polarized and highly partisan environment leading into and during the Obama years prevented the type of communication, collaboration and compromise among elected officials that would have been required to establish a national infrastructure bank.

The 2016 presidential campaign put infrastructure investment back on the agenda with both Hillary Clinton and Donald Trump putting forward proposals.

Trump’s infrastructure improvement approach presented during the campaign called for no federal funding but raising up to $1 trillion in private investment dollars by offering $137 billion in tax credits. Now that he is President, Trump’s tune has changed.

The infrastructure plan that Trump’s White House laid out with a set of principles and in an infrastructure initiative in his 2018 budget called for raising 1 trillion dollars with $200 billion being in direct federal investment and $800 billion from state, local and private sources.

In mid-January, the U.S. Chamber of Commerce (Chamber) announced that securing passage of an infrastructure bill was its priority legislative area for 2018. The Chamber convened a cross-section of public and private sector leaders in a session titled “America’s Infrastructure Summit: Time to Modernize.” At the Summit, the Chamber released a set of recommendations for policy makers to consider in crafting a legislative package for infrastructure improvement.

It would seem that things are geared up for moving beyond the infrastructure improvement rhetoric and taking it to the streets. That may be true. But, there are more than a few potholes standing in the way.

Most importantly, given the new Tax Cuts and Jobs Act, which will increase the U.S. deficit by at least $1 trillion over the next 10 years, where will the money come from to provide the federal funds to support a national infrastructure initiative?

The tax bill could have been a source for some of that financing by designating that part of the taxes to be paid on business’ repatriated profits from overseas go into an infrastructure fund. (Something we recommended in our book, Working the Pivot Points: To Make America Work Again.) But, it did not.

Finally, there is the nature of the political beast inside the beltway today. Bipartisanship has gone bye-bye. This is especially true when it comes to sharing the wealth and cutting up pieces of the pie.

These factors along with others may combine to derail a national infrastructure initiative. If they do, it will be back to the drawing board because the need will still be there.

Just as it was on September 2, 2011 when we wrote our blog on the national infrastructure improvement legislation being proposed at that time. We thought the idea was powerful back then. We think it is powerful now.

Unfortunately, there may be something more powerful than an idea whose time has come. That is a harsh reality that squelches the power of the idea.