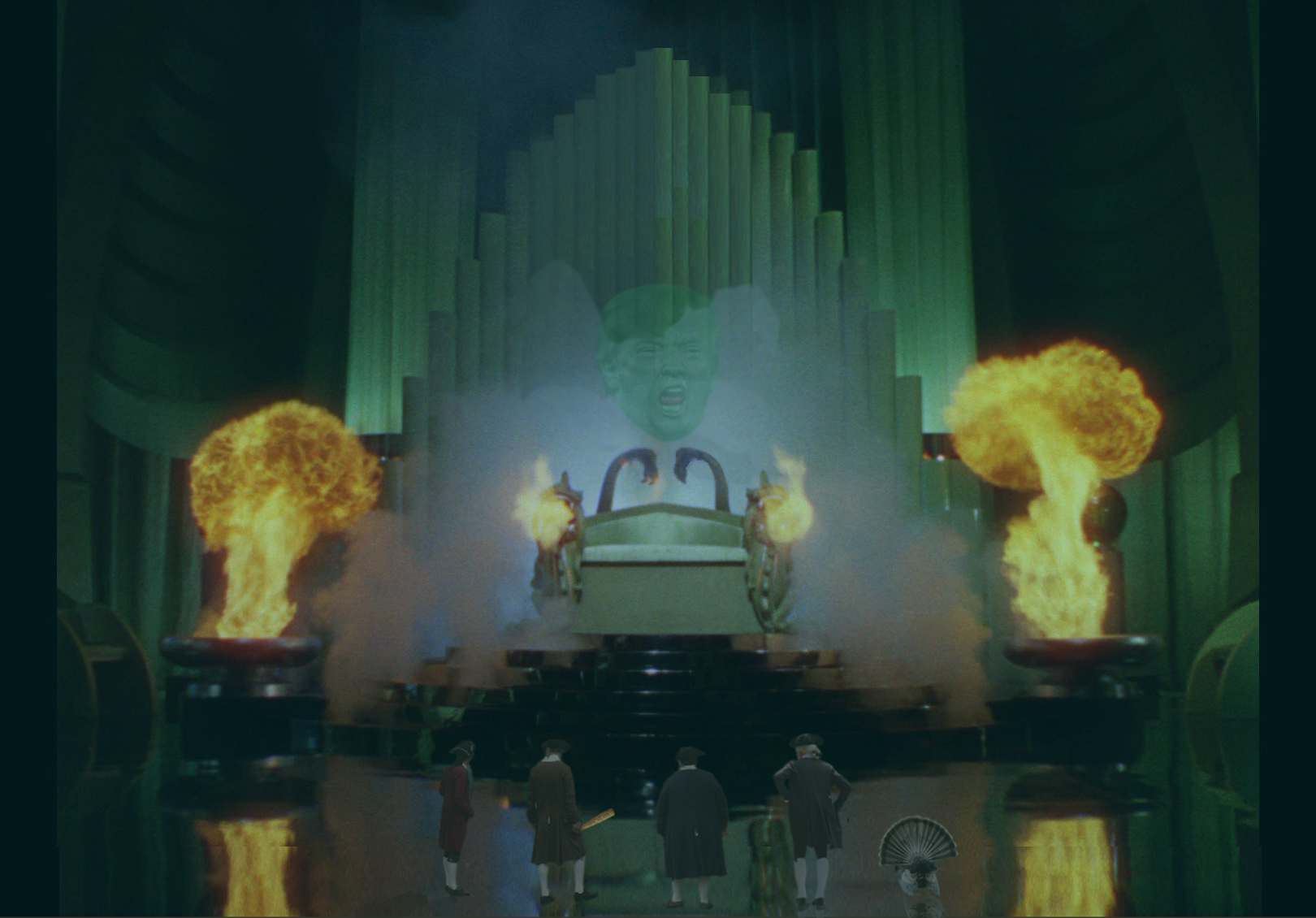 A Republic, If You Can Keep It

A republic, if you can keep it.

This is reported to be Benjamin Franklin’s answer to a lady who asked him as he departed from Independence Hall at the end of the Constitutional Convention, “Well, Doctor, what have we got — a republic or a monarchy?”

Franklin’s response has been used occasionally during Donald Trump’s tenure as President. It is being invoked more frequently now, as Trump’s recent monarchial-type mutterings and meanderings surrounding his invitation to Ukraine to interfere in the U.S. elections have begun to tighten the impeachment noose around his neck.

The decision by the U.S. House to proceed with its impeachment inquiry has evoked a wide range of reactions. The majority of elected Republican officials at the national level have stood notably silent, apparently not wanting to be tarnished by misrepresenting what can be seen in plain sight. A few such as House Leader Kevin McCarthy (R-CA), Senator Lindsey Graham (R-SC), and Senator Marco Rubio (R-FL) have ventured forth saying they see nothing, which calls to mind the old bible verse: “There are none so blind as those who will not see.”

On September 29, the New York Times published a front-page editorial in its Sunday Review calling for Trump’s impeachment. On that same Sunday, on the front page of its Outlook section, the Washington Post published a range of impeachment-related articles including one by Princeton Professor Keith E. Whittington, which said that even if President Trump had committed “high crimes” that the House had other options such as censure rather than impeachment.

Conservative columnists George Will and David Brooks have written that they both believe that what Trump has done in this instance is impeachable. But they advise against impeachment for a variety of reasons. The primary ones being that it is highly unlikely that the Senate would support the impeachment action, and that impeachment might rally Trump’s troops and lead to his re-election.

Those are some of the views expressed by those in the media regarding America’s current condition and situation. What do American citizens have to say? For that we turn to selected excerpts from Letters to the Editor that have run recently in Ed Crego’s hometown newspaper the Sarasota Herald Tribune.

A commentator on the nature of the debate writes:

Complaining about divisiveness is in fashion for overt and stealth Trump supporters. Bias or ideology is implied as a reason for criticism of President Trump rather than anything that Trump has said or done.

If one honestly wants the nation to come together, we all must adhere to the facts, not faith and not ideology. We all get our own opinions, but we don’t get our own facts.

These letters reflect the political tension and polarization that exists in the country today. And, it appears that divide is widening as more citizens move toward supporting impeachment based upon what the President did in the Ukraine and his subsequent actions.

On October 7, the website fivethirtyeight.com, which has a daily polling tracker that aggregates and analyzes the averages in all of the polls that it can find, showed 46.5% supporting impeachment and 44.8% opposing it. The support for impeachment by party affiliation breaks out as follows: 79.1% Democrat, 41.3% Independent, and 12.5% Republican. This is the highest level of support for impeachment in all these groups over the past year.

The groundswell in favor of impeachment is definitely not a good thing for the President. In an article for the Brookings Institution published on September 27, William Galston, Senior Fellow at Brookings, examines the correlation between public opinion and impeachment, looking at what happened in the Nixon and Clinton impeachment inquiries. He concludes that there are three key indicators for what might happen: presidential job approval; public support for impeaching and removing the president; and bipartisan support in the House of Representatives.

At this point in time, President Trump’s job approval rating remains extremely low; public support for impeachment is increasing rapidly; but there is no bipartisan support in the House on this — or almost anything. The Democrats appear to have the numbers to call for impeachment and to send the matter to the Senate for its consideration

And if Senate Majority Leader Mitch McConnell is correct, that is where the impeachment initiative will end. In a Facebook video for his re-election as Senator that McConnell has posted, he declares, “You all know your Constitution. The way that impeachment stops is a Senate majority with me as majority leader.” After that, McConnell states, “But I need your help. Please contribute before the deadline.”

McConnell will get contributions in response to this request, not because of people knowing their Constitution but because of rabid partisanship. And he may be right this may be where the impeachment ends. But it must not be where our Republic does.

McConnell may control the Senate but he does not control the United States of America. We the people still do.

We can prove that by speaking out against those who would turn it into a playground for personal aggrandizement and political power playing. We can prove that by supporting impeachment. And if that does not happen, we can prove it by turning out in record numbers to elect a new president and elected representatives committed to restoring the system of checks and balances envisioned by the framers of the Constitution.