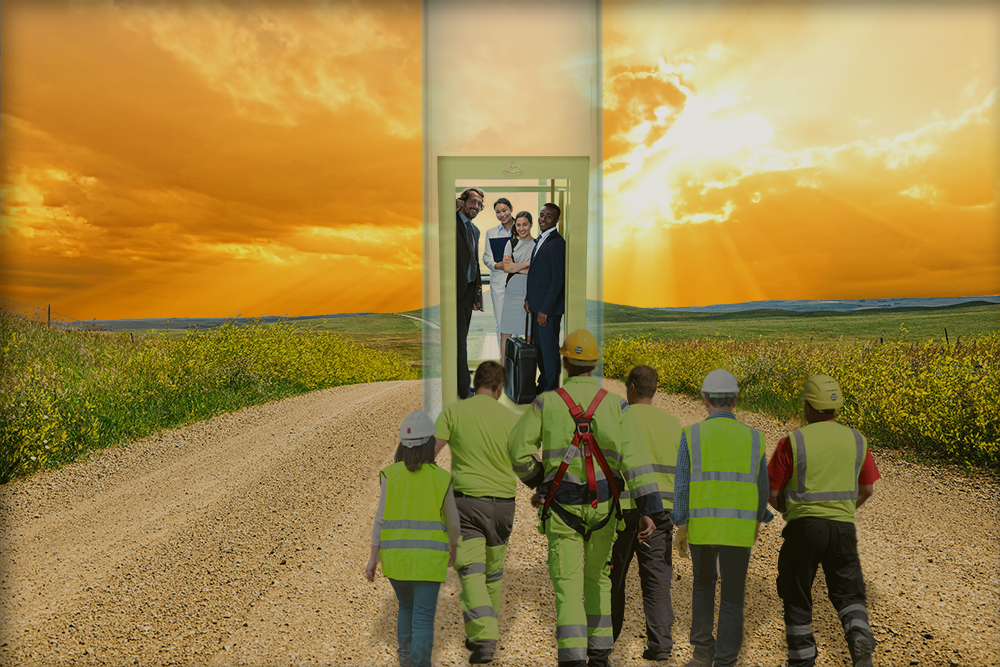 A Fault Line For The Nation

The protests across the nation after the killing of George Floyd highlighted and brought significant attention to the huge racial divide between whites and blacks in this nation. There is another huge divide that has not received nearly as much coverage this year as it has in the past. It is the economic divide between corporate CEO’s and line level employees.

The CEOs received an increase of 7.2% in 2019 and 8.4% in 2018. So it looks like they are hurting a little. That may be true for them comparatively, but not compared to the average line-level employee.

In September 2019, the Society for Human Resource Management (SHRM) reported that the projected median pay raise for those line workers in 2020 would be 3.0% and the actual median in 2019 was 3.0%. SHRM commented that “…wage growth isn’t accelerating much despite record low unemployment…”

In his article, written in May 2019 after the Equilar/AP CEO Pay Study was released, AP Business Writer Stan Choe observed, “But the last time the jobless rate was almost this low, in the late 1990’s, hourly pay rose at 4% to 4.5%.” Choe pointed out, “…it would take 158 years for the typical worker at most big companies to make what their CEO did in 2018…”

An Equilar/New York Times study disclosed that the CEO median pay ratio (comparing CEO pay to the median pay for employees) as 277:1 in fiscal year 2018 and 275:1 in fiscal 2017. This new Equilar study in conjunction with the SHRM data suggests that gap continues to widen.

The economic divide continues to grow as a fault line that could eventually destroy our American democracy and the capitalist system it has supported. What accounts for this divide, which could become a chasm?

It came about more than four decades ago, when corporate America or big business shifted from a multiple stakeholder focus (shareholders, employees, customers, suppliers and communities) to a singular focus on maximizing shareholder value and rewarding CEO’s disproportionately for doing that. This changed the American economic landscape.

As we have written, it led to the offshoring of millions of good paying jobs, reducing the size of the incumbent workforce, and restructuring jobs from full time into part-time positions. It also led to the creation of tax havens, stock buybacks, and business consolidation. The Tax Cuts and Jobs Act of 2017, which reduced the corporate tax rate, put more money into the corporate coffers, some of which was used to buy back stock and drive share prices even higher.

In mid-August of 2019, it appeared that corporate America might be changing its singular focus and renewing its commitment to America writ large. At that time the Business Roundtable, an organization comprised of America’s largest corporations, redefined its statement of purpose.

The statement was revised from placing primacy on shareholders alone to promoting “an economy that serves all Americans.” This new focus expanded the scope of stakeholders to include employees, customers, communities, and suppliers.

We were skeptical back then about the sincerity of that statement. We remain skeptical today as we approach one year since the Roundtable’s statement was issued. That’s because we have seen no plan for, and scant evidence of, a broad-based big business movement in the direction espoused in the Roundtable’s redefined statement of purpose.

It is far too soon to determine the impact that the COVID-19 pandemic will have on reducing the enormous gap between CEO and employee pay. Early indications are, however, it will not be positive.

The stock market is rebounding. And, in many instances, has little correlation to a business’ monthly or quarterly performance. If this continues, it will drive shareholder value up.

Jobs that were done at home during the pandemic by fewer people will most likely never return to the office. Robots, artificial intelligence, and automation will replace humans in routine service and high contact positions. This will drive wages down.

More specifically, Amazon has eliminated its COVID-19 hazard pay. Brooks Brothers, which is widely known for its “Made in America” brand, has announced it may be closing American factories in Garland, NC; Haverhill, MA; and, New York City. And Raytheon Technologies is cutting worker pay by 10% and reset the stock related payouts for corporate executives, which means that its CEO Gregory J. Hayes could earn millions more in income. These corporate actions obviously harm employees.

There is no question that the consequences of the pandemic, the catastrophic economic collapse, and the racial protests will have a long term and lasting impact on American business and the American economy. This is a time of crisis but, in a strange way, it is also an opportunity

It is an opportunity to ask the question, in the business domain: what should matter? Should it be shareholder value or stakeholder value?

It is an opportunity to ask: what are our American values? Are they inclusiveness and equal opportunity for all? Or are they economic segregation and inequality?

It is an opportunity to eliminate the economic fault line. It is a chance to turn it into the starting line for implementing new corporate and public policies and practices that shape “an economy that truly serves all Americans.”