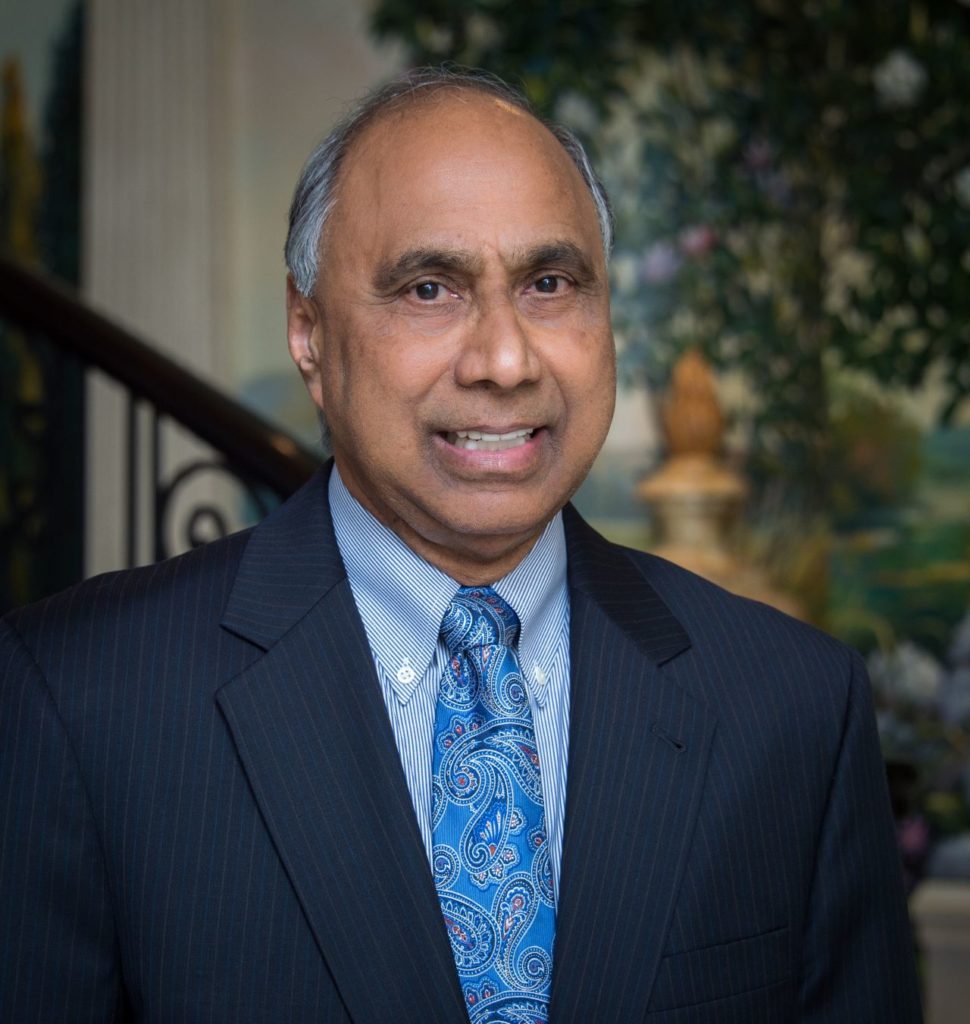 It is an honor be with you to present these civic engagement champion awards sponsored by the Frank Islam Institute for 21st Century Citizenship in partnership with NASBE. My uncle, Frank Islam, established that Institute in 2018 to address the growing civic engagement deficit in the United States and around the world.

Frank decided to sponsor these awards because he recognized that the best way to start addressing the civic engagement deficit in the U.S. was to acknowledge the efforts of educators who help students acquire the knowledge, skills, and dispositions of good citizens.  A desire to invest in creating these opportunities led to the focus on middle schools and teachers there influence whose influence reaches beyond the classroom to affect real change that empowers students to make their schools and communities better.

Frank had high expectations for the quality of the applicants that would rise up to be the winners of the first civic engagement champion awards.  I must tell you that these winners have surpassed his expectations tenfold.

While Frank would have loved to present these awards in person, he is in his motherland of India – the world’s largest democracy – engaged in activities to promote the development of 21st century citizens there.

I am thrilled that he asked me to stand in for him. As a teacher myself, I am committed to helping students develop into responsible citizens through collaborative, self-driven, real-world inquiry that shapes them to act with agency.  I am honoured to share the stage with these award winners who represent not only themselves but thousands of dedicated teachers across this great nation.  This nation will remain great because of their conscientious and continuous involvement in creating civic engagement opportunities that would shrivel and disappear without these contributions.

Before we present the individual awards, let me share two thoughts that I believe are appropriate for this occasion: in 1930, Eleanor Roosevelt wrote an article in which she stated “The true purpose of education is to produce citizens

In his first inaugural address in 2001, President George W. Bush declared, “America has never been united by blood or birth or soil but by ideals that move us beyond our backgrounds, lift us above our interests, and teach us what it means to be citizens. Every child must be taught those principles. Every citizen must uphold them.”

These award winners will ensure American education fulfills “its true purpose” by teaching the principles of citizenship to students; their work of today ensures the responsible citizens and leaders of tomorrow.

That is why my Uncle Frank is pleased to have collaborated with NASBE in this important partnership, which places America’s middle school teachers of civics into the limelight in this moment. And in light of these, Robert, let me turn to you for the awards presentation.

With no further adieu, let us present the civic engagement champion award winners.

My hat is off and my hands are together for all the winners – please join with me in giving them a round of applause.